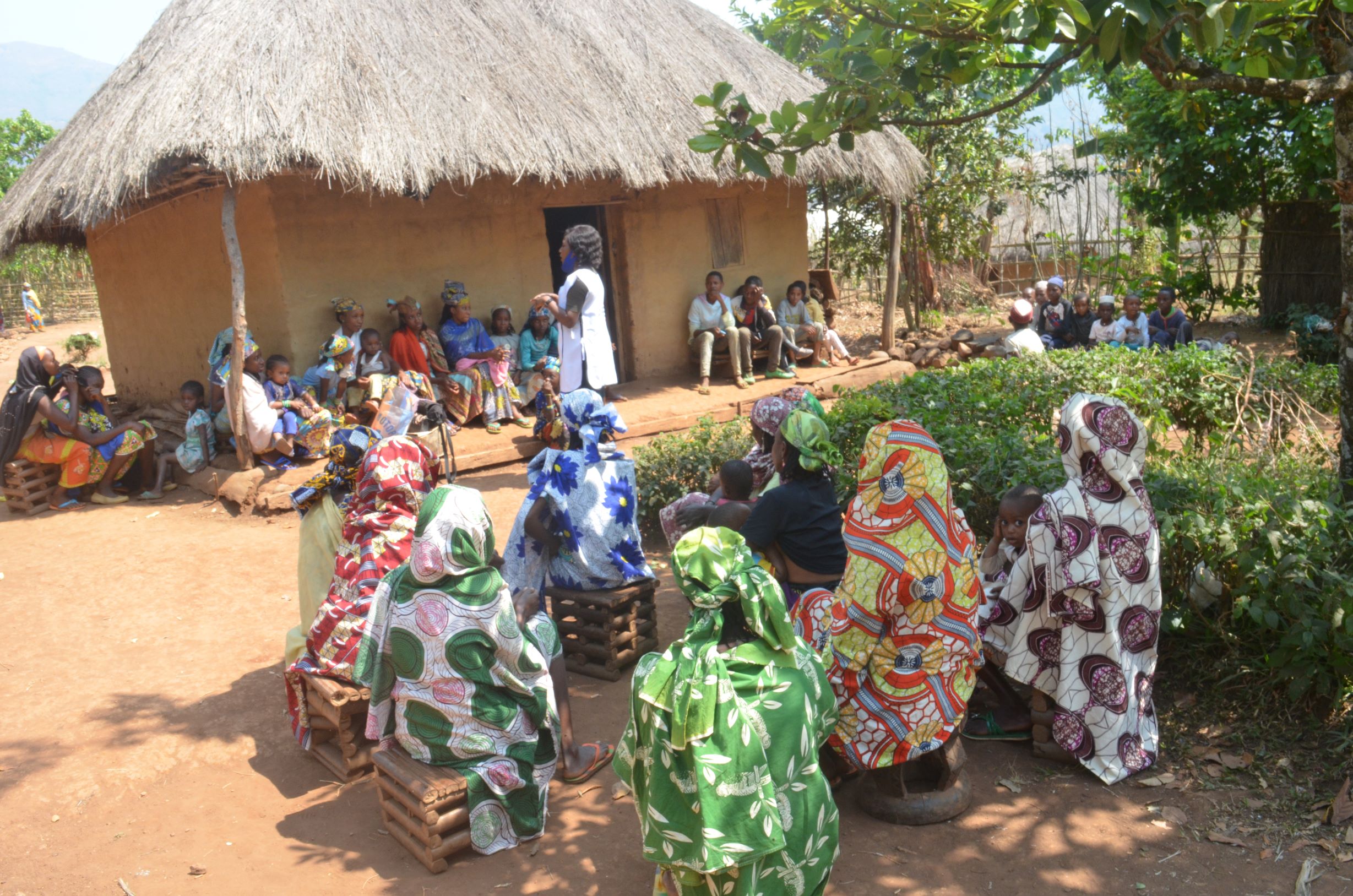 Hundreds of households in Babessi, Balikumbat and Ndop central subdivisions of Ngoketunjia Division welcomed RuWCED team for several weeks and benefited from sensitizations on Sexual and Reproductive Health (SRH), Gender Based Violence (GBV) and the importance of educating the girl child.

Some community members who attended the sessions in December 2020 and January 2021, appreciated the initiative. Speaking to some households in Balikumbat, they mentioned their challenges; they want such education on gender-based violence and harmful practices, but they lack opportunities. According to some girl children, their parents believe they will get spoiled if they are educated. Thanks to the sensitisations, parents saw the importance of education and agreed on taking majors to educate their female children.

In Bali Gashu, precisely Njenka I and Njenka II, the target was girls who are potential victims of violence. They were educated on the various forms of GBV, their SRHR and were encouraged to always speak out. Meanwhile some of the girls had experienced breast ironing and found it to be extremely painful, they would not want to do such practice if given the choice, as many of them only knew that it was tradition, so, did not know that it was a harmful traditional practice from the scientific perspective. Some of them talked about myths from their parents, for example, that when their breasts develop without being ironed, whenever it rains on the breasts, they will feel pains. 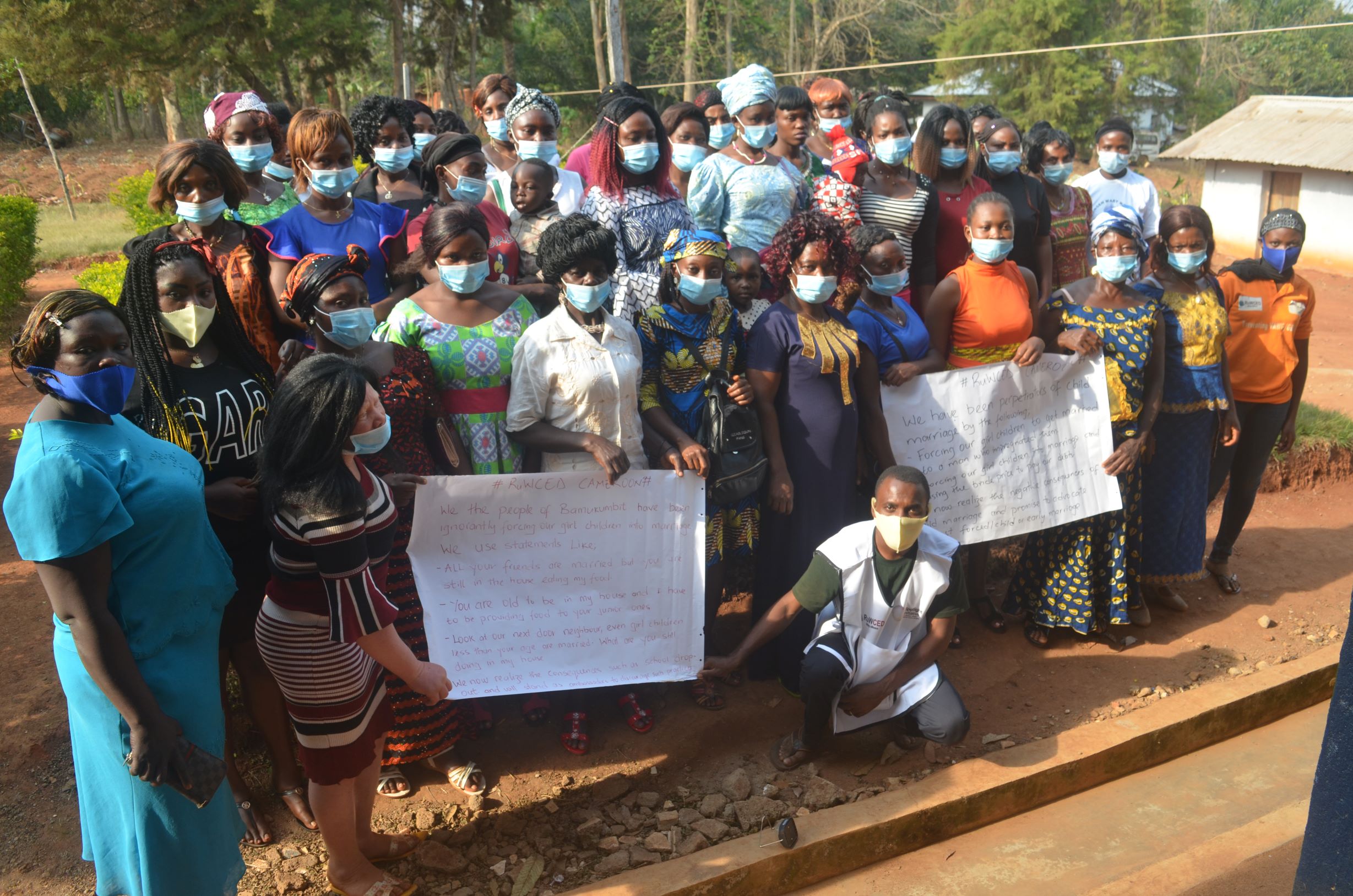 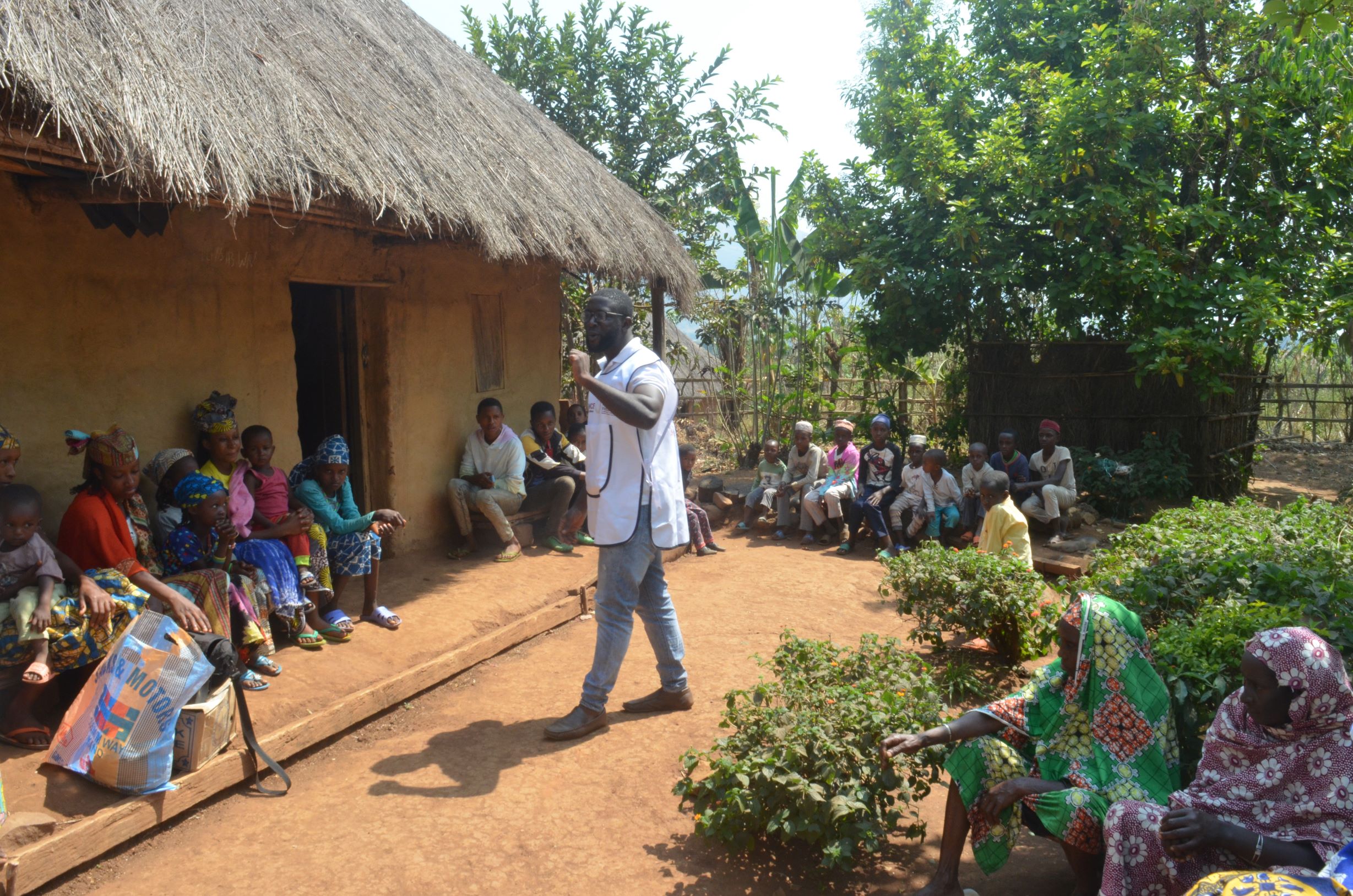 Following the discussions and subsequent education, the girls understood that, breast ironing has potential problems in the long run. The team reached out to 11 out of the 13 villages of the Division, with just Bambalang and Bamali left as of January 2021. So far, successes have been registered and RuWCED hopes to reach out to more households in the Ngoketunjia Division. especially in the two remaining villages.

The households sensitizations are part of the activities of an ongoing project entitled, “Using a Knowledge, Attitude and Practices (KAP) study to understand VAWG in conflict towards building a participatory and robust response network in Ngoketunjia Division of Cameroon” funded by the UN Trust Fund to End Violence against Women. The goal of the project is to contribute to action that empowers the community to combat beliefs, attitudes and practices that fuel the various forms of VAWG/HP/GBV and infringe women/girls Sexual and Reproductive Health Rights in Ngoketunjia Division North West Region of Cameroon.