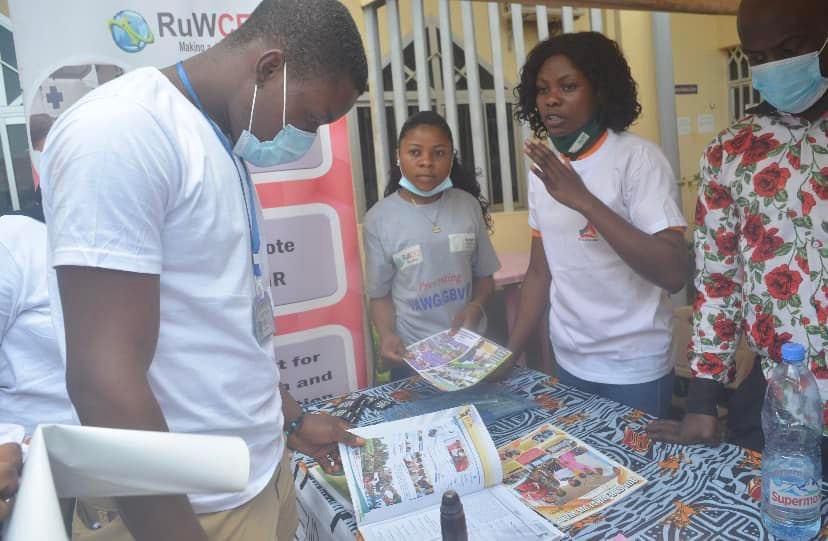 In close collaboration with the Regional Technical Group for the Fight against HIV (RTG), RuWCED commemorated World AIDS Day 2021 with other NGOs, CBOs, and associations in Bamenda, North West Region.

The day began with an AIDS walk around town, and RuWCED participated by using different songs to sensitize the population and equally sharing condoms with those who wanted them. While the AIDS walk was going on, another team from RuWCED went to Abakwa FM radio for the program Women’s Health, in which they spotlighted hidden realities about HIV/AIDS and people living with HIV. In the studio with RuWCED was a team from RTG who came with two young girls living with HIV. They shared their experiences of living with the virus and living on medications. They mentioned that though it is very challenging to take medications every day and on time, they have to bear with it because the virus has already been suppressed in their systems and they want it to remain that way. They encouraged the population not to be scared of knowing their status because HIV is not a death sentence and that they can still live normal lives even though they have the virus. 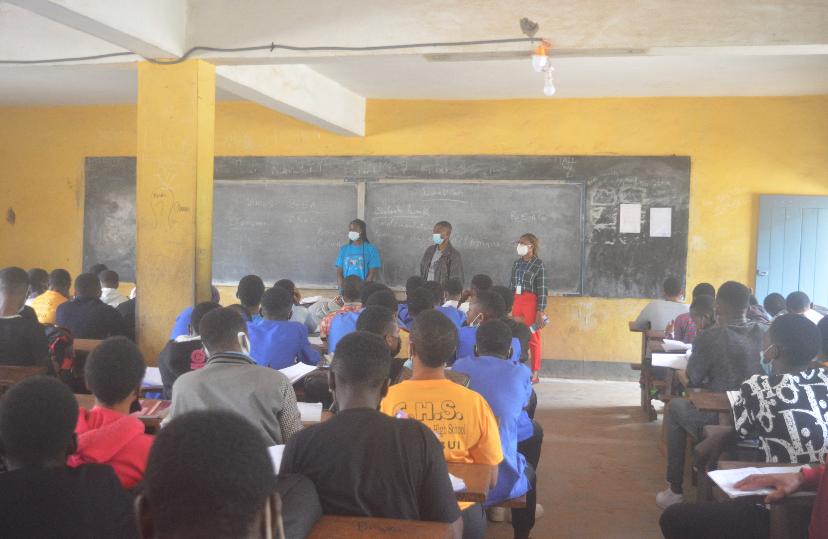 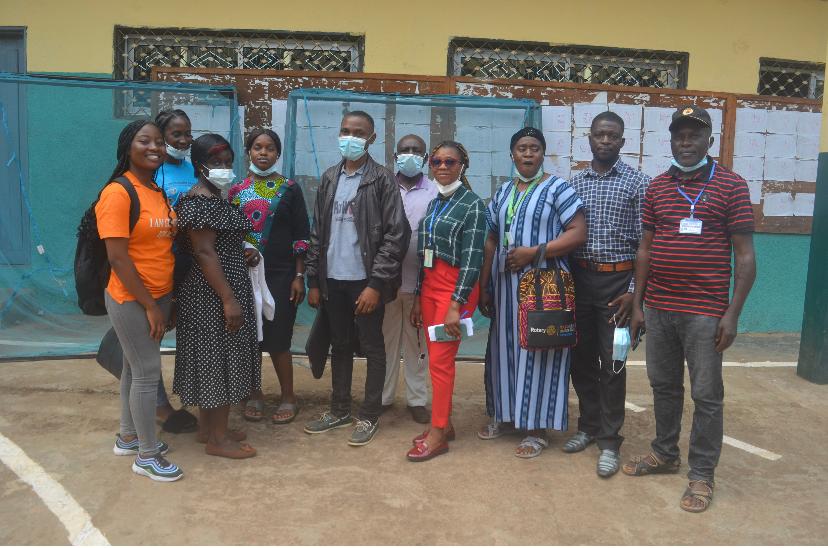 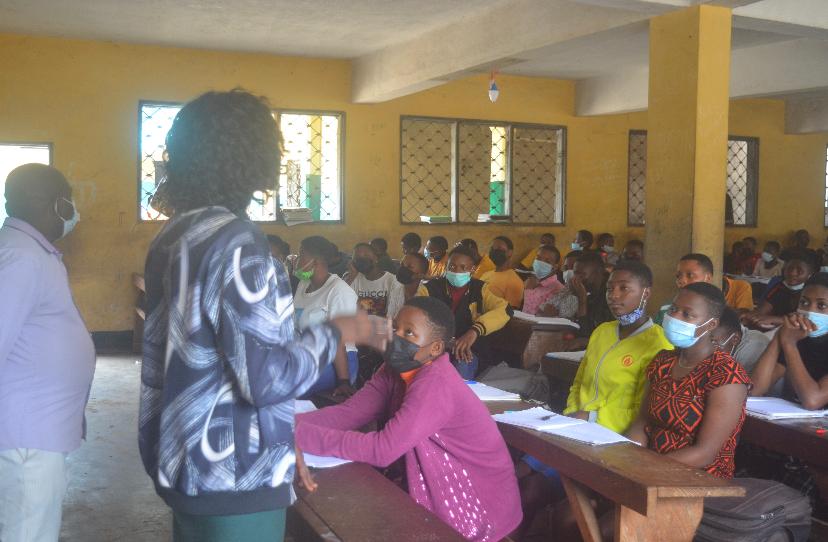 Back at the North West Regional Fund for Health Promotion, where the main event was taking place, RuWCED had set up an exhibition stand, which was decorated with messages on HIV/AIDS. Packages like male and female condoms, lubricants, and some of our print materials were displayed on our table and distributed to all those who visited us. Amongst those who came by our stand was the Governor’s Representative, who was presiding over the event, accompanied by dignitaries like the Mayor of the Bamenda Municipal Council, Paul Tambeng Achobong, and the Coordinator of RTG, Dr Tayong Gladys.
Every year on the 1st of December, people around the world come together to show support for people living with HIV (PLWHIV) and to remember those who have died from AIDS-related illnesses.