RuWCED Closes 16 Days of Activism to End VAWG under the Theme "Orange the World: End Violence against Women Now." 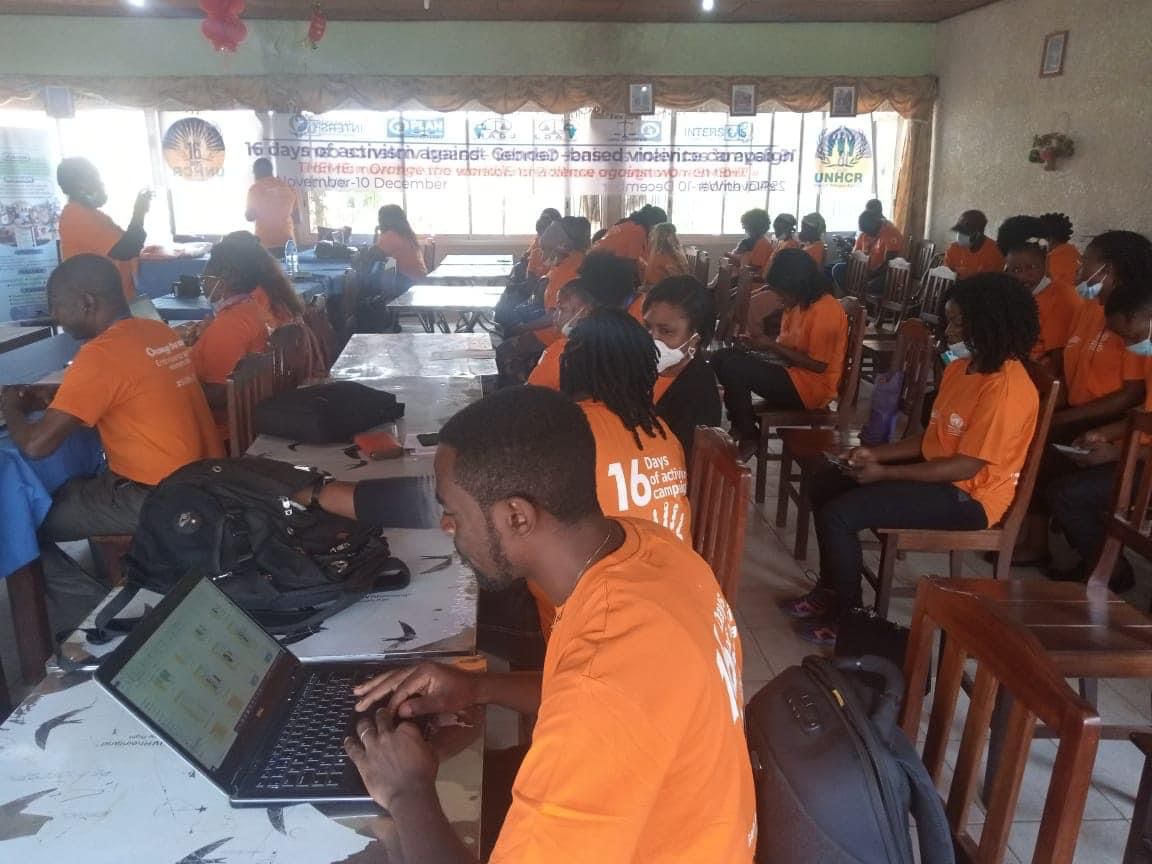 RuWCED has joined other organizations in the Northwest region to officially close the 2021 edition of the 16-day activism to end violence against women and girls. The event organized by UNFPA took place at the Pastoral Center, Up Station, and brought together other organizations who gave talks on the need to end violence against women.
Organisers of the event reiterated that violence might not end today, tomorrow or next year, but the fight continues. There was also a discussion on engaging men and boys in the fight against GBV. The theme for this year’s commemoration was said to be lacking because men needed to be added to it given that they are mostly the perpetrators. Organizations were then called to include men in their activities because GBV is a violation of human rights and not just women’s rights. RuWCED presented a poem on GBV as part of the activities to crown the ceremony. 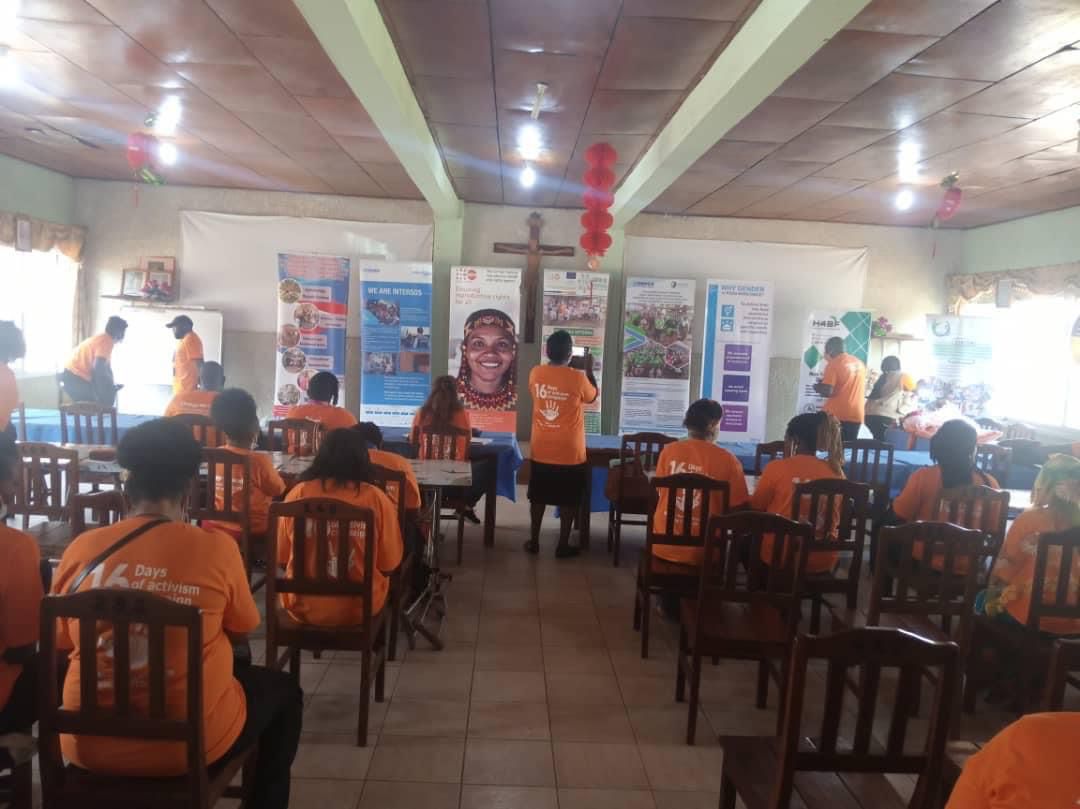 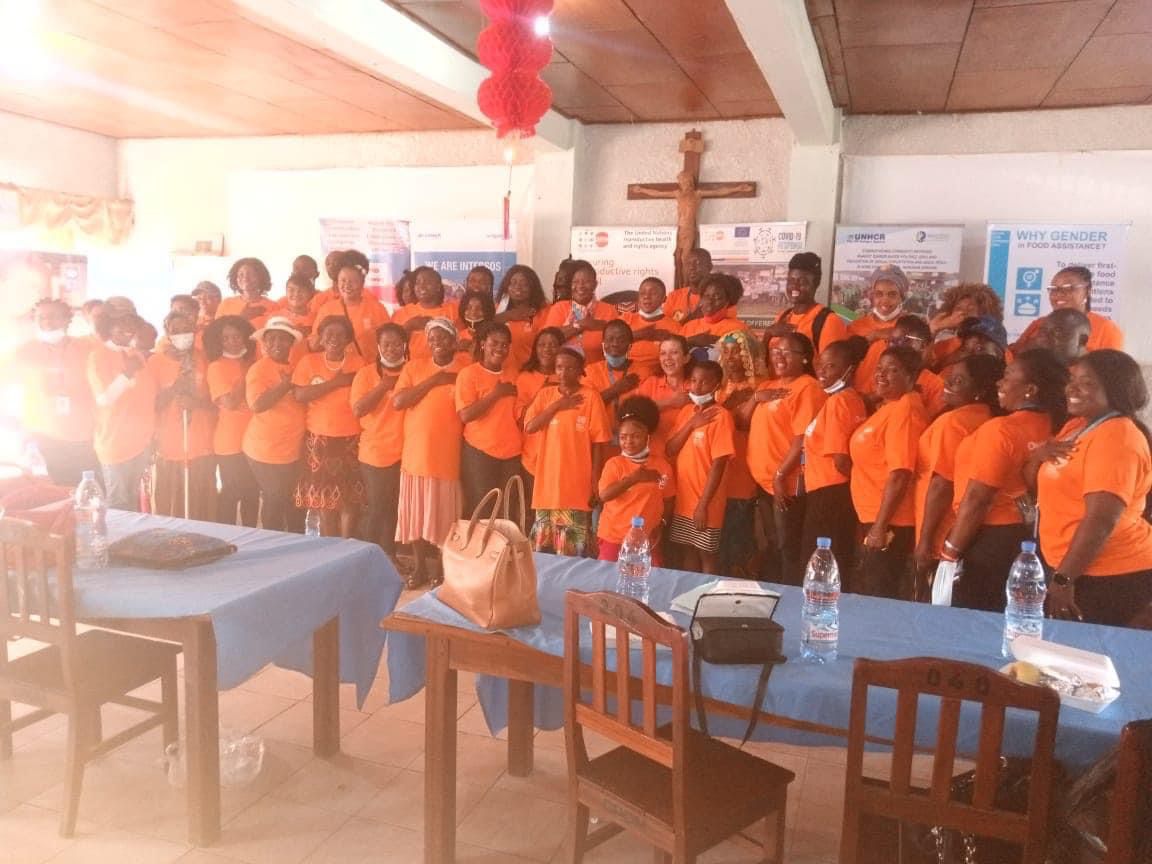