"I Am Enough": Over 800 Girls in Ngoketunjia Division Reiterated during a Sensitization Campaign in all 13 villages 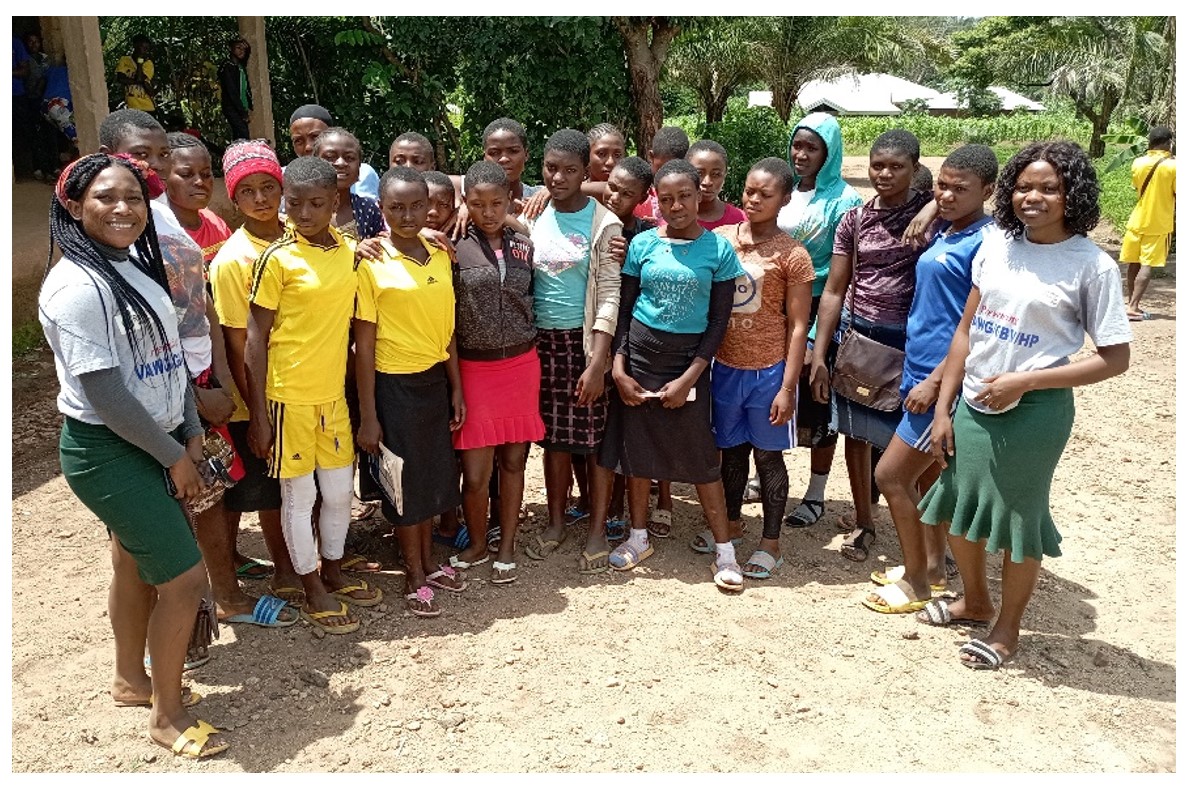 For someone not familiar with the context, it is confusing to read “I am enough” as a key word of a campaign. Yes, and rightly so. In a context where a girl is only worth something when associated to a male either as a husband or father, coming to the decisive point of not being associated to another human being and feeling confident enough to act in her own right is quite a milestone for young girls, especially those who have been denied their right to education for over six years with many facing threats of early marriages. When a girl grows up in a context where her mother cannot as per cultural norms, sell or buy land in her own name because she is a woman, irrespective of constitutional provisions of equity and right to private property, asserting that I AM ENOUGH is far too bold!

The Rural Women Center for Education and Development (RuWCED) Cameroon, under a Spotlight funded project by UNTF, carried out community sensitizations in all the 13 villages of Ngoketunjia Division. During this session of sensitization, which was held in various secondary schools (those that are gradually resuming), youths groups and within the communities, participants were educated on the need to shun all forms of GBV, VAWG, and HP, as well as develop possible community actions to address the root cause of these forms of violence in their communities. Over 800 girls were empowered to have self-esteem and be able to resist attempts of violence against them, and parent-child dialogue sessions were organized in the communities on the importance of educating the girl child. Women group sessions were also held with the peers to develop mitigation strategies for changes in practices that fuel VAWG, HP, and GBV. 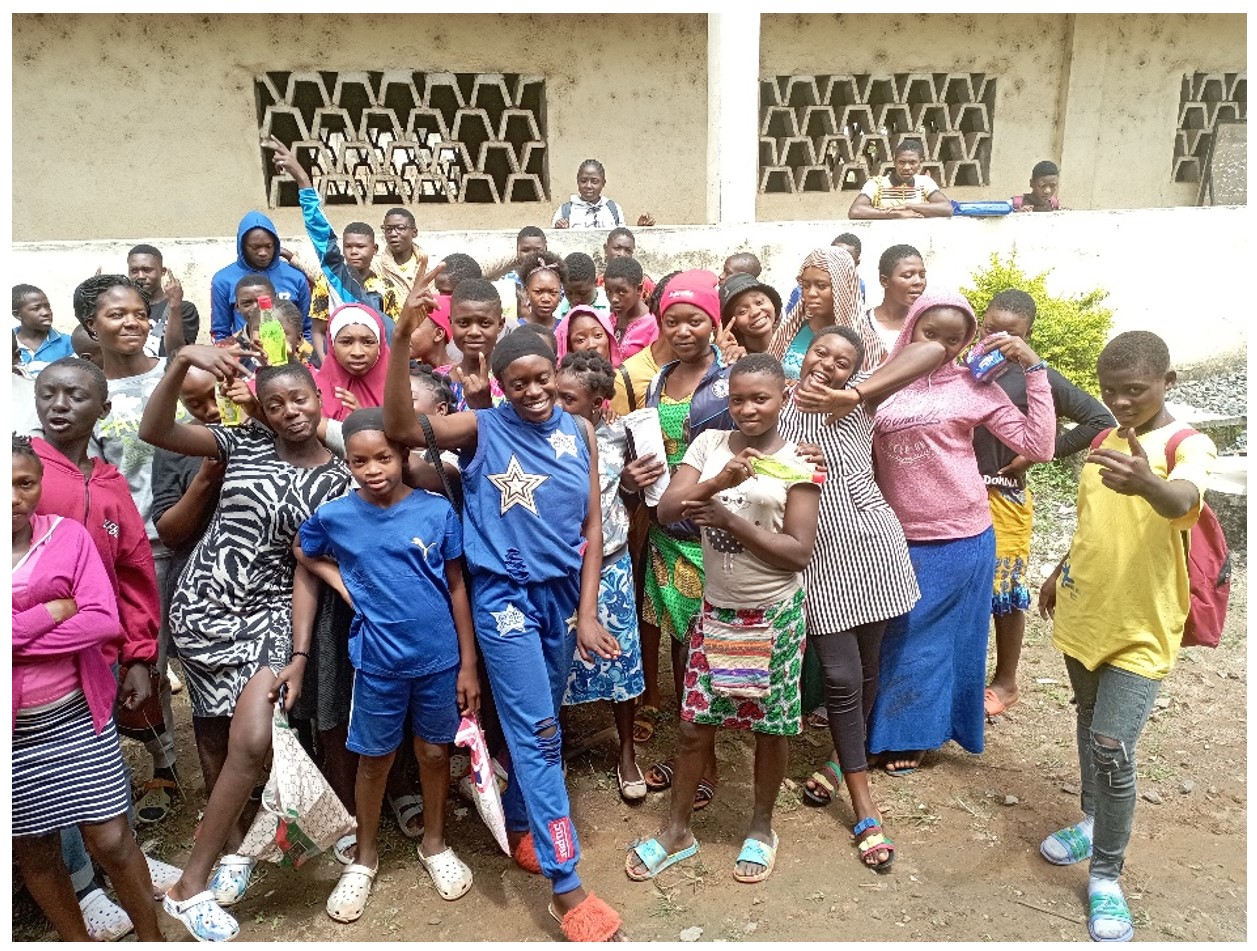 It was educative and exciting, especially as the students demonstrated a lot of interest in the topics and were excited to take the knowledge gained back home to their parents and communities. Some of the talks were on having self-worth, self-esteem, and assertiveness, especially for girls, as one of the best ways to prevent violence. In one of the villages visited; Bamessing, a hashtag was developed by the young girls themselves to remind them of their self-worth, "I am enough" It was also used in other schools like in Babungo and Bamali to reassure the girls of their worth. Sexual and Reproductive Health information and rights knowledge were also handled during these sessions. 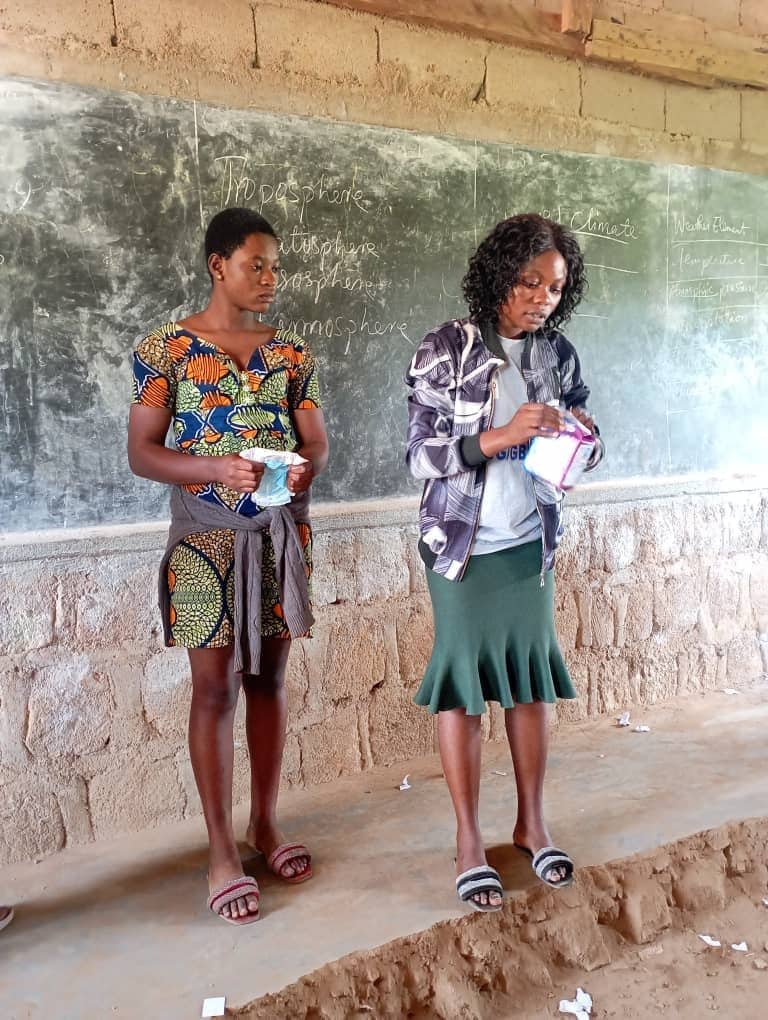