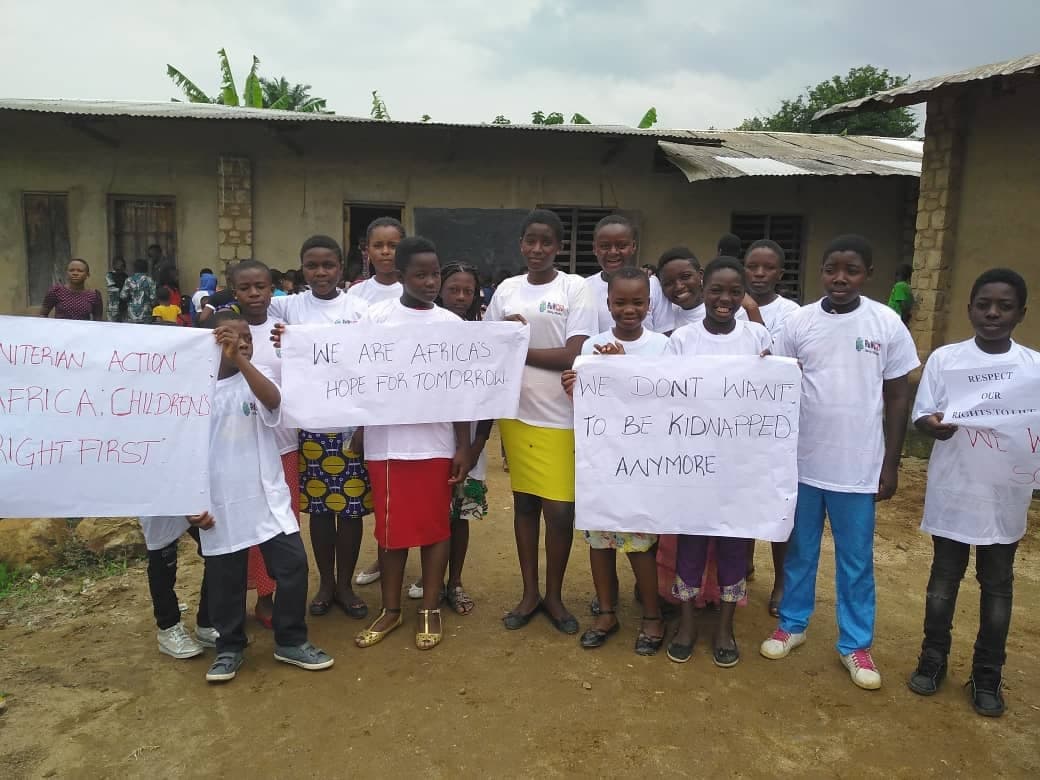 Some 300 children from different denominations in the North West Region joined their peers in Africa on Sunday 16th June 2019, to commemorate the Day of the African Child, as RuWCED took the initiative to listen to their preoccupations. 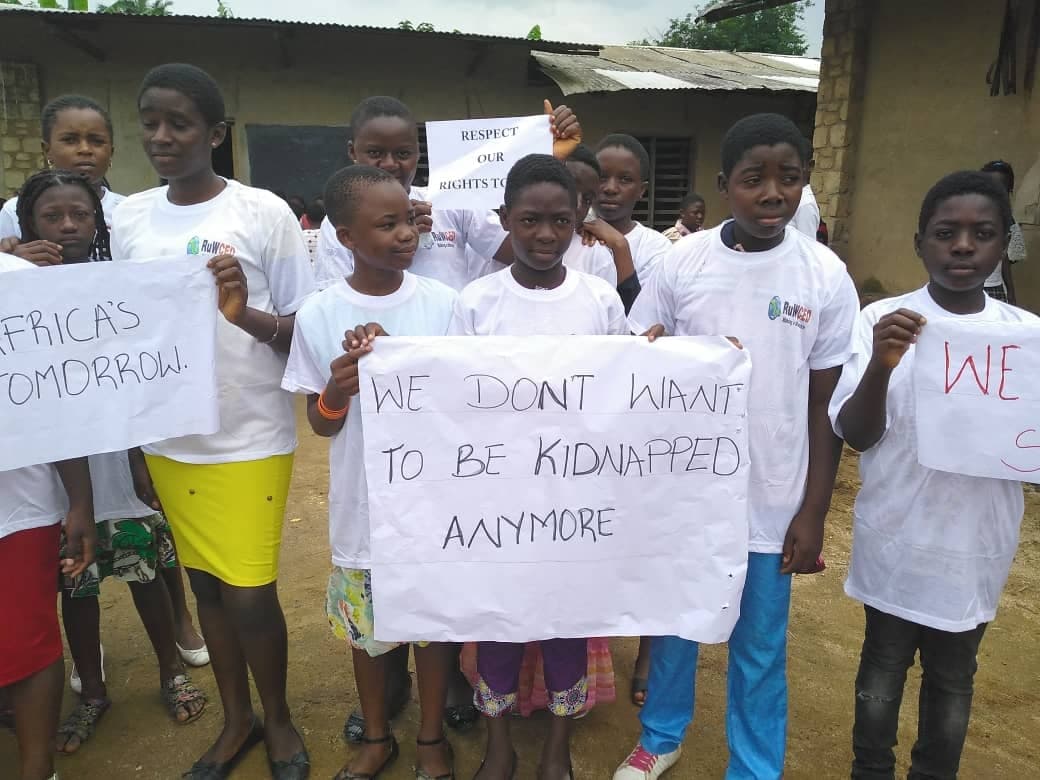 “We want to go to school freely”, “We don’t want to be kidnapped anymore”, “We are Africa’s pride for tomorrow”, “Respect our rights to life.” It is said that a picture is worth a thousand words. These and more were some messages portrayed by children as they commemorated the Day of the African Child on June 16, 2019 in Ndop, Ngoketunjia Sub-division. This year’s theme, “Humanitarian Action in Africa, Children’s Rights First”, aims to highlight the impact that humanitarian crises have on children and their vulnerability. In Cameroon, children continue to face untold dangers, often from people familiar to them. Current threats to children include radicalisation among school; children who are idle due to prevailing insecurity in conflict-affected regions. In the North West and South West Regions, some children haven’t been to school for 3 (three) academic years continuously, some live in bushes, others have been kidnapped by unidentified armed men, others live as Internally Displaced Persons (IDPs) with deplorable living conditions.

“As we discussed with children today, we noticed that their greatest wish is to return to school...They also expressed gratitude to their parents and guardians who have protected them so far, despite the prevailing insecurity.” Wirsiy Vera, Coordinator, RuWCED-Ndop. 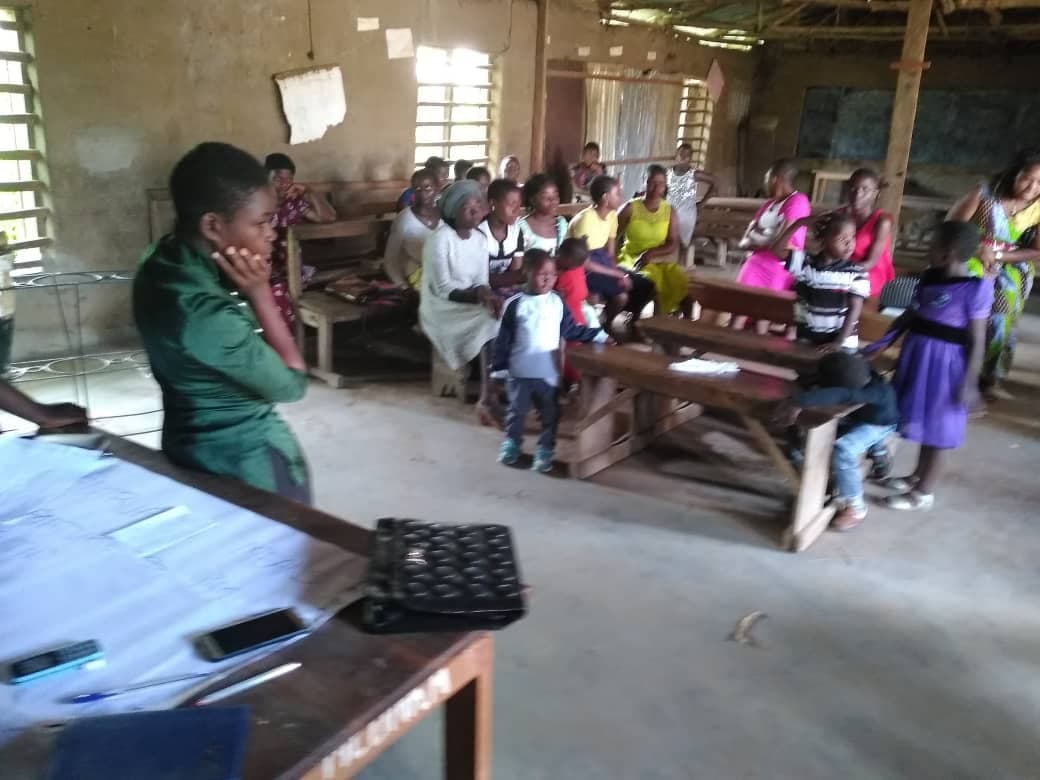 Despite their young ages, they seized the opportunity to talk about their grievances caused by the ongoing armed conflict between separatist fighters and security officers. They urged the government to find solutions to their problems since they are facing devastating consequences of the armed conflict.

The Day of the African Child is celebrated on June 16 every year since 1991, when it was first initiated by the Organisation of African Unity (OAU). In Soweto, South Africa, on June 16, 1976, about ten thousand black school children marched in a column more than half a mile long, protesting the poor quality of their education and demanding their right to be taught in their own language. Hundreds of young students were shot. More than a hundred people were killed in the protests of the following two weeks, and more than a thousand were injured. 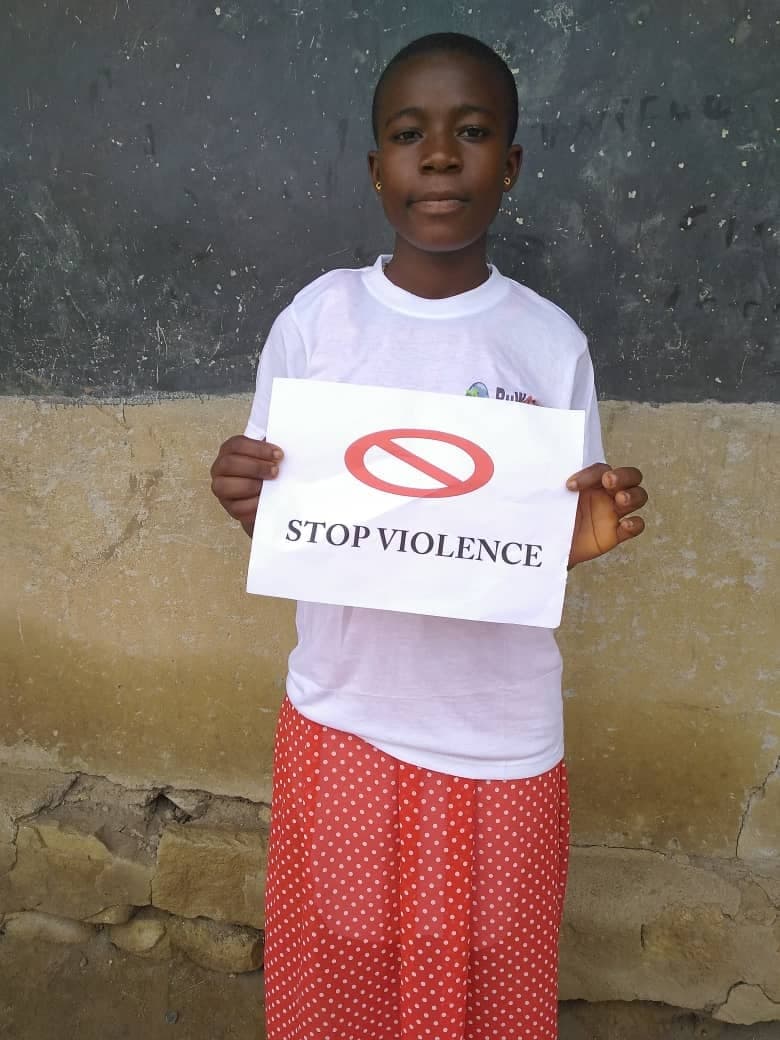 The Day of the African Child honors those who participated in the Soweto Uprising in 1976 on that day. It also raises awareness of the continuing need for improvement of the education provided to African children.