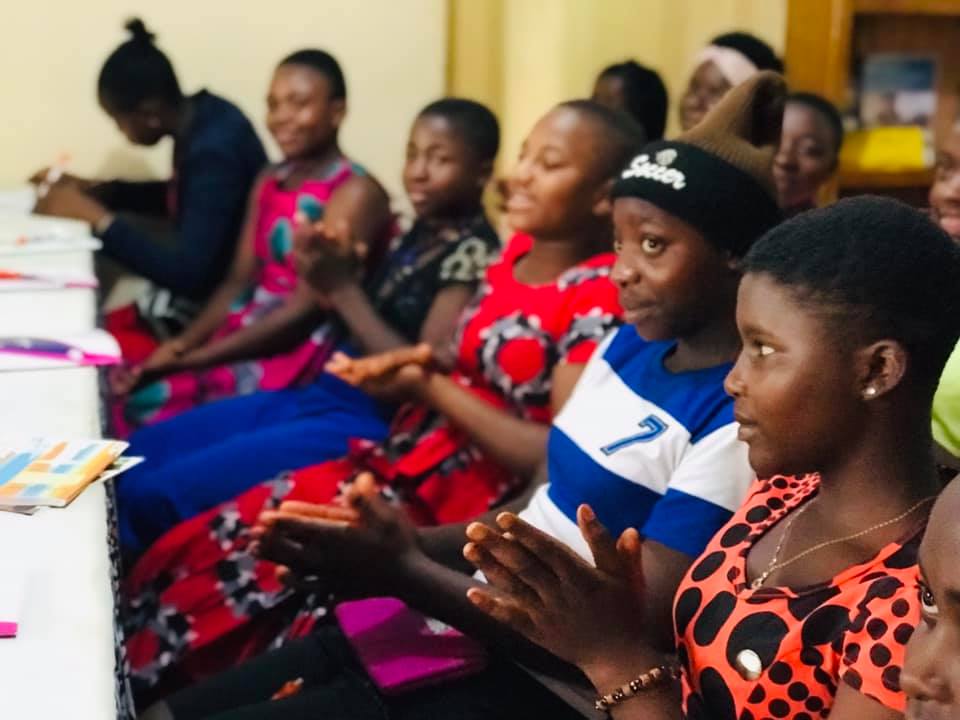 19, 2019 in Bamenda; an event marked with educative talks on women’s SRHRs, GBV and its associating trauma, hygiene & donations of food and non-food items to participants.

Young participants of the event were lectured on the different types of GBV and those who are likely to perpetuate the act. They were encouraged to speak out whenever they are faced with similar situations and to avoid stigmatizing victims. They seized the opportunity to express their willingness to continue advocating for their rights.

Speaking to RuWCED, two of them who preferred anonymity affirmed that the ongoing insecurity is a major threat to them because; they are vulnerable. They are victims of sexual violence and it happened during their stay in host houses, as they escaped gunshots and found themselves in unfamiliar and insecure zones. 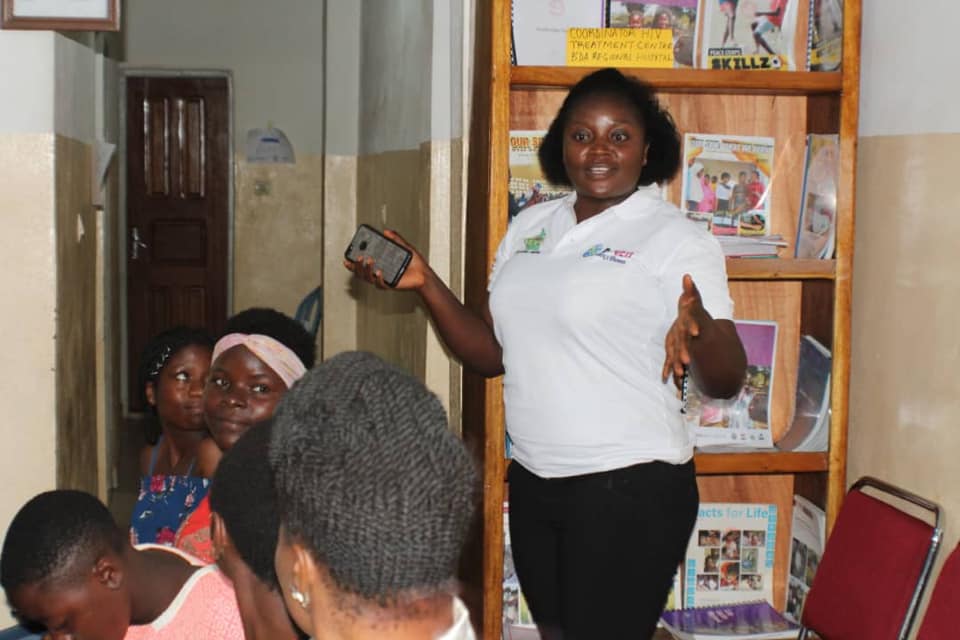 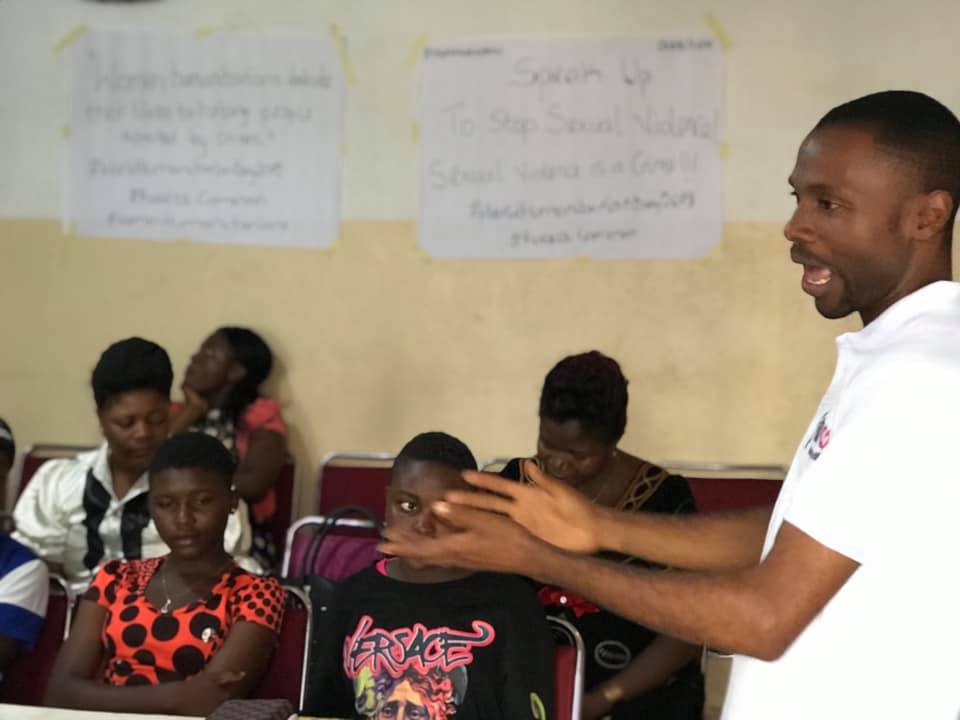 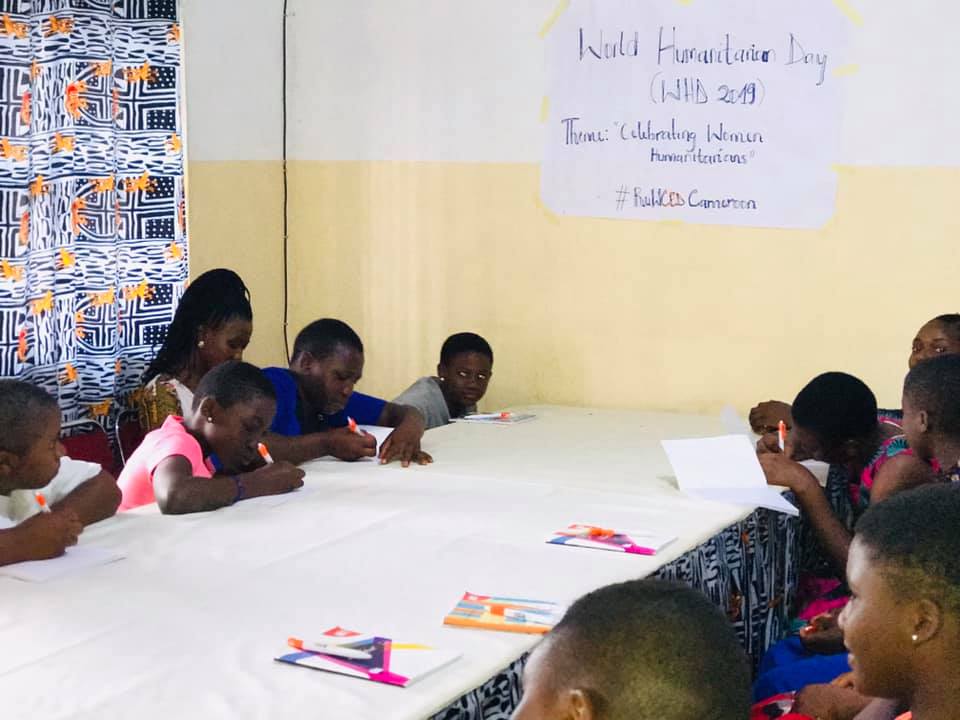 By the end of the event, participants were able to identify the various traumatic experiences a victim could go through. They also came out with key messages to take back home from the various talks they had. As part of RuWCED’s humanitarian gesture, some foods and non-food items were donated to the young female human rights advocates who attended our meeting.

Female children in crisis-affected regions in Cameroon have been exposed to all sorts of insecurities. Consequently, countless cases of sexual violence and others; have been reported and victims find it difficult to get out of the situation. As their parents, siblings, guardians or friends, we must ensure that they know their rights and how to speak out whenever they feel insecure.

Considering the theme of this year’s WHD, “Celebrating Women Humanitarians”, it was an opportunity to appreciate and honour women humanitarians at RuWCED, who have worked for several years to defend the rights of vulnerable persons in the North West and South West Regions of Cameroon while providing assistance to them. There was a need to target young girls who face challenging moments and are already advocating for their rights. 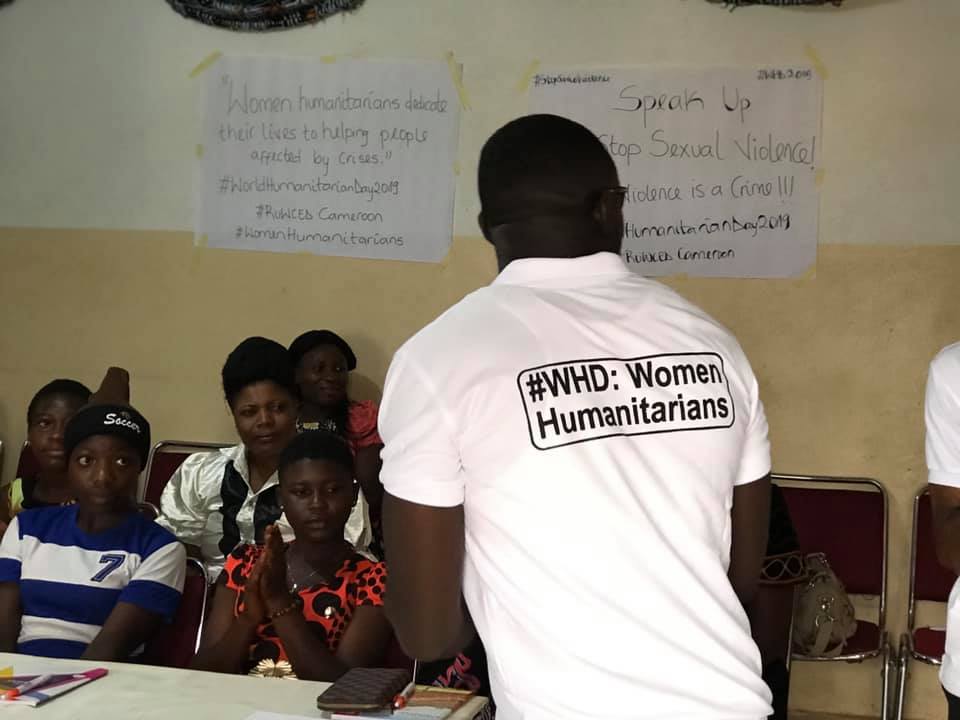 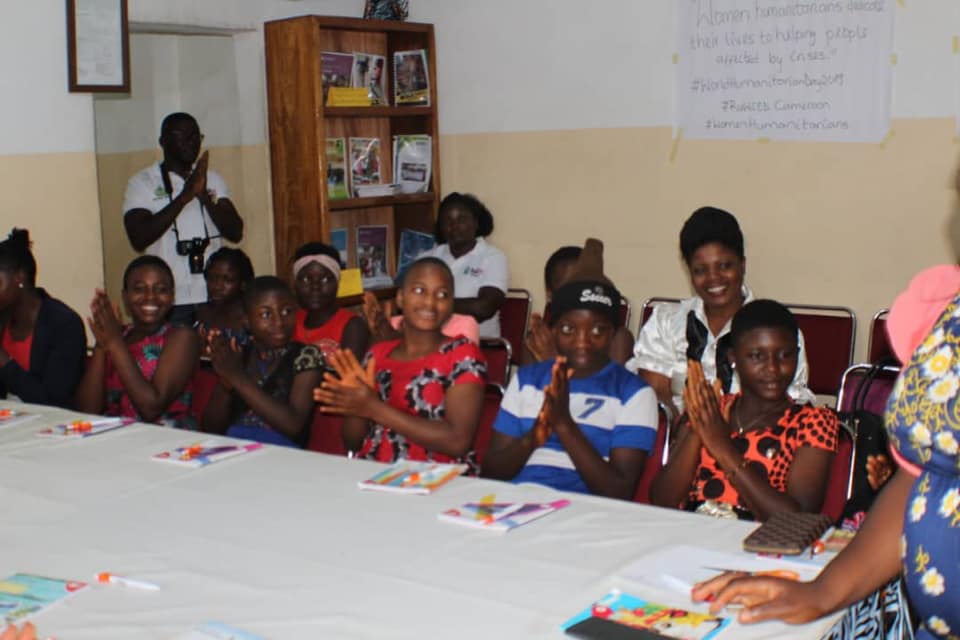 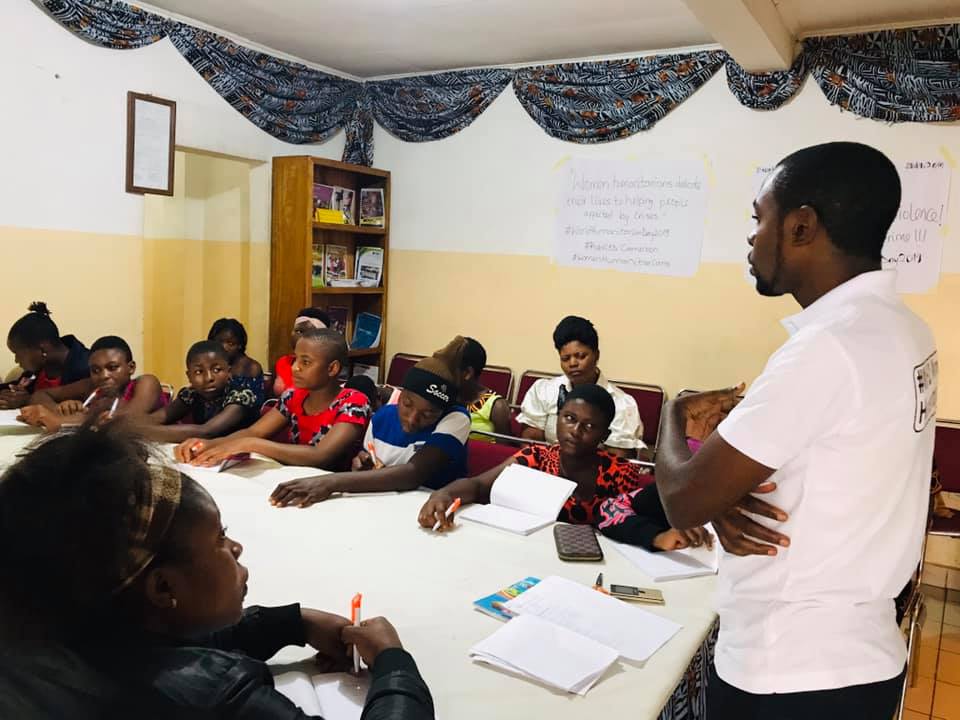