Fight Against Cervical and Breast Cancer: RuWCED Reaches Out to Hundreds of Women in Ndop Again 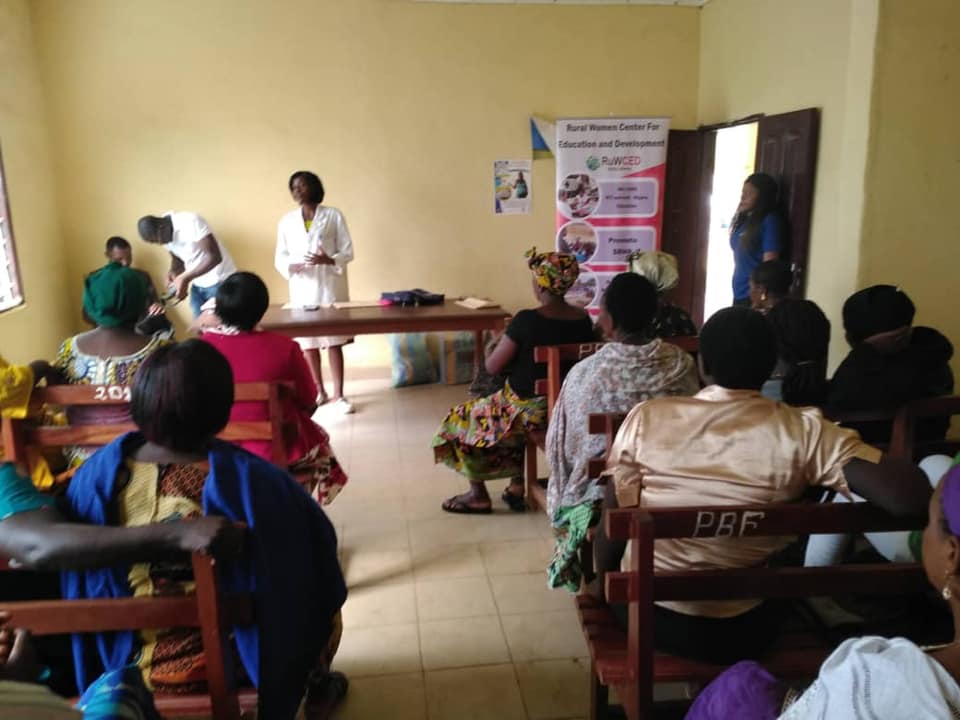 In another two-day free campaign and consultation for cervical and breast cancer as well as free screening for HIV/AIDS.

Hundreds of rural women in Ndop expressed so much joy and gratitude to RuWCED for bringing this opportunity to them again. 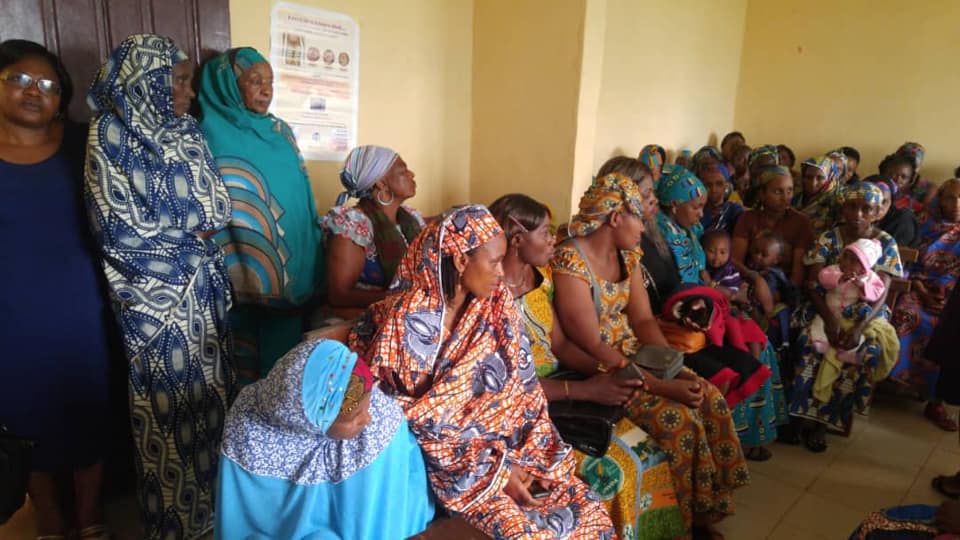 During the last campaign that was organized few weeks back, some women couldn’t attend due to the massive turnout. The second campaign was organized to reach out to the later. This made the rural women happy and most of them expressed how lucky they were to be given lectures on family planning, causes and prevention of breast cancer, cervical cancer, and HIV/AIDS, and the introduction of the female condoms to them. Since most of them were just getting to know about the female condoms, an illustration was done on how to use it. By the end of the campaign, the rural women were satisfied with the checkup and asked RuWCED to continue organizing programs like this especially in rural communities to help the less privileged. 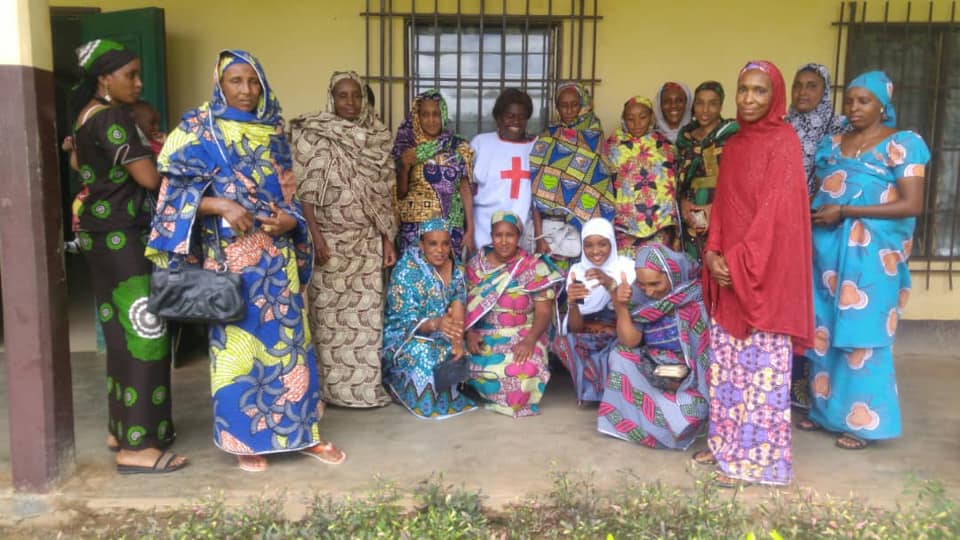