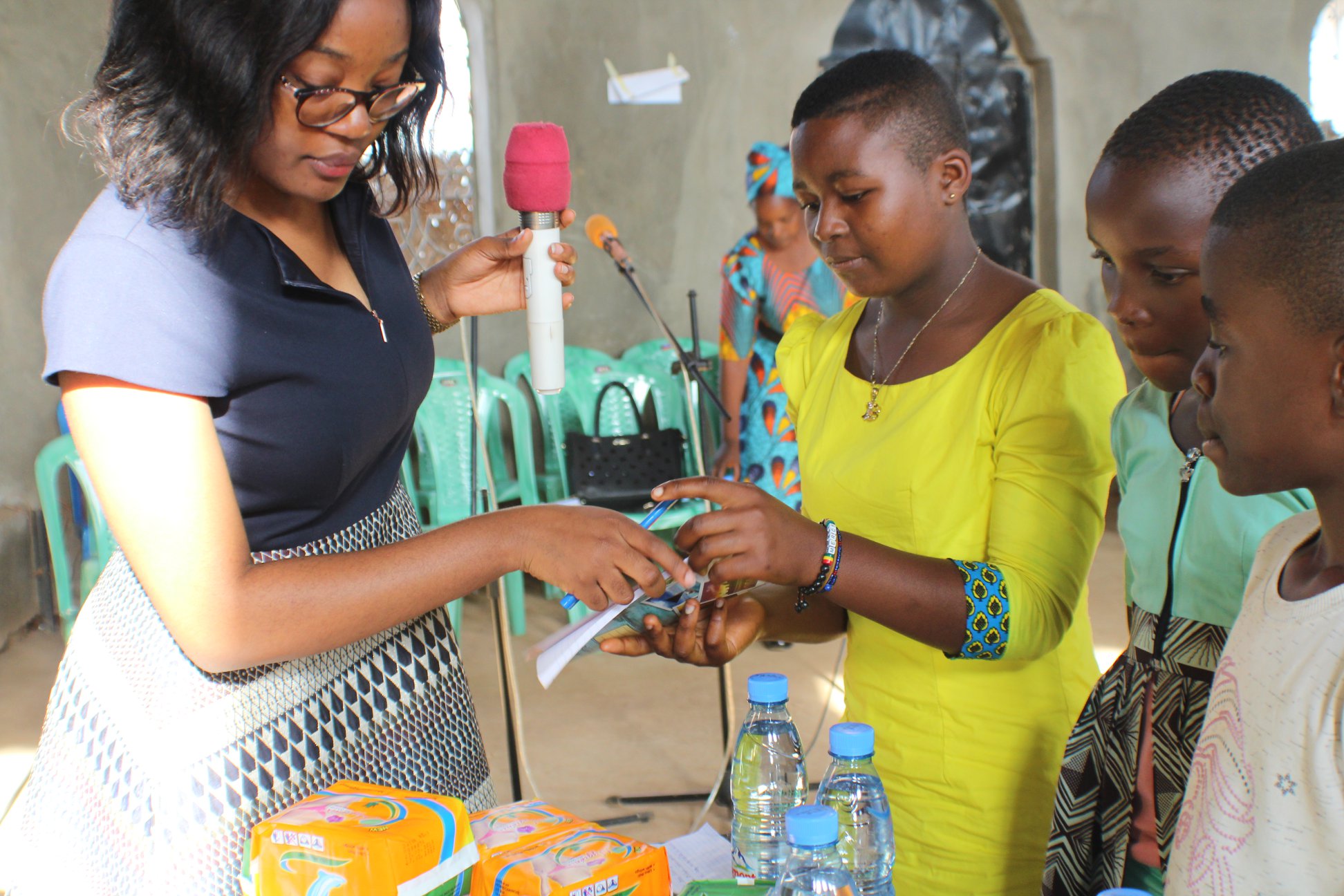 Prior to the commemoration of World Children’s Day, RuWCED and partners mobilised close to 200 children in Bamenda, on November 17, 2019.

It was an opportunity to talk about their rights, especially with the current unrest in the region, which hampers their development. They were sensitized on the significance of World Children’s Day. They benefited from some SRH talks including menstruation. RuWCED staff also trained them on how to use pad, and they learned about HIV, self-esteem and puberty. 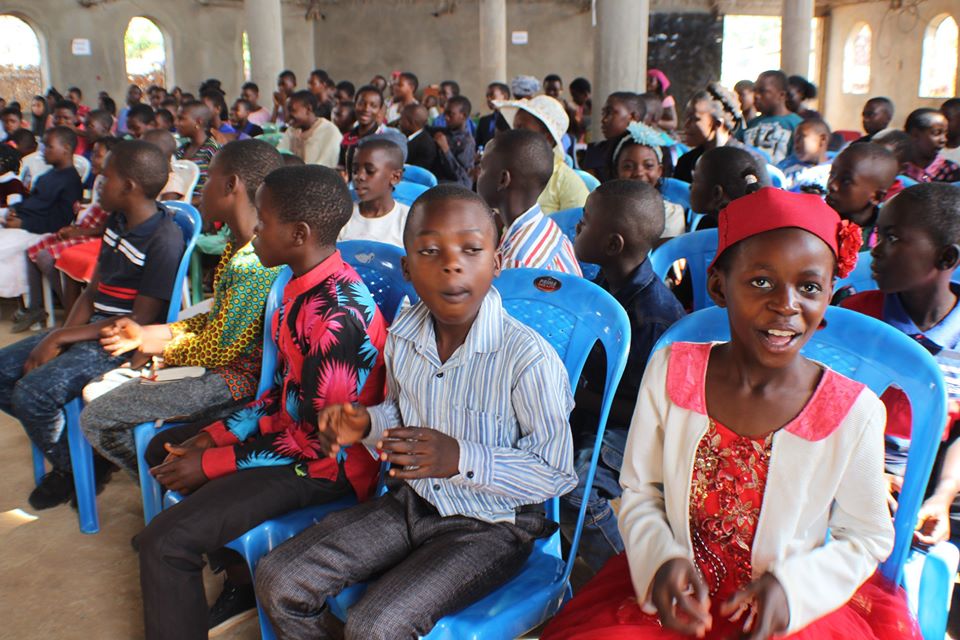 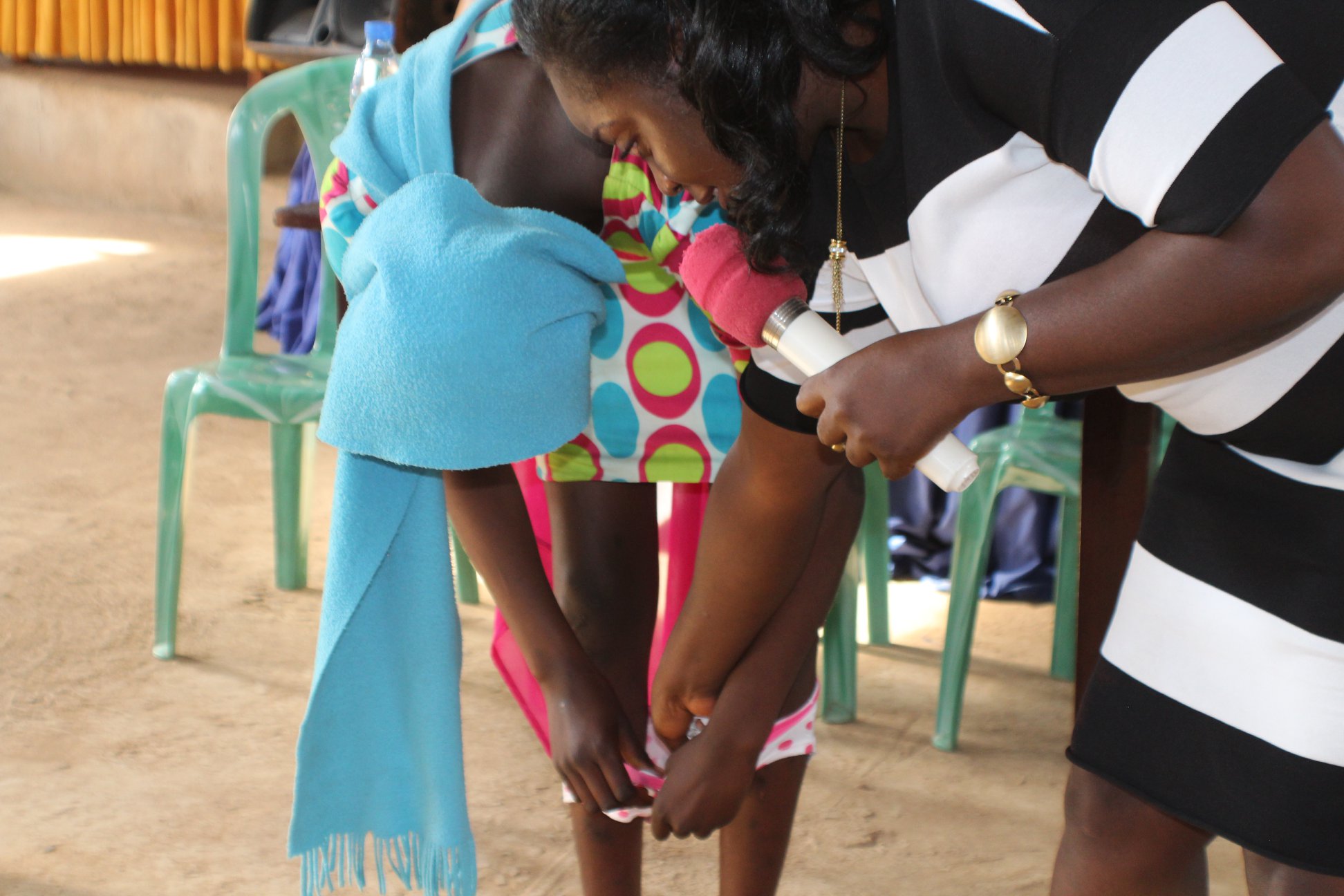 They were inquisitive and interesting. As part of our humanitarian gesture, we offered some didactic materials and pads to participants. Some of them won prizes considering their active participation. 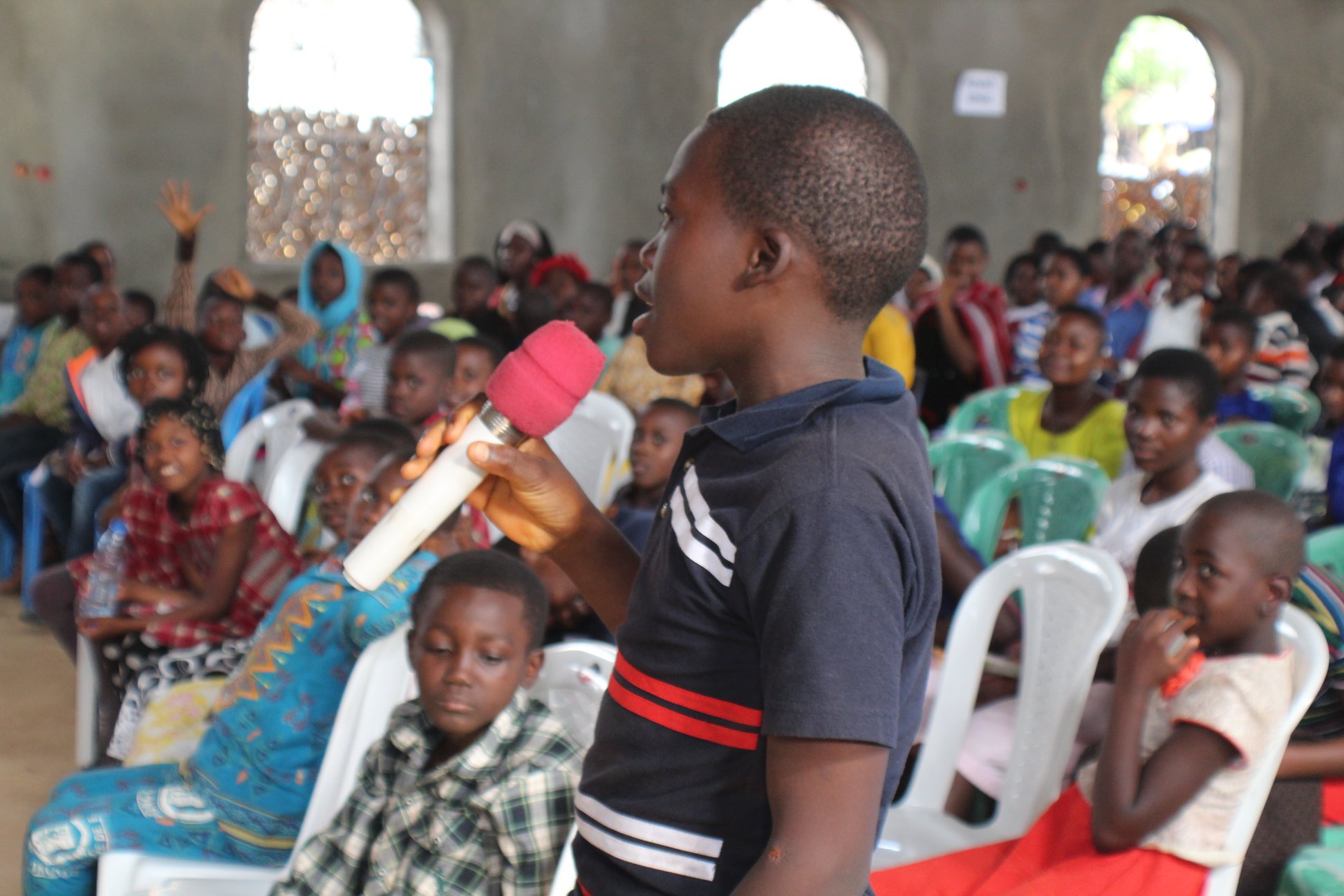 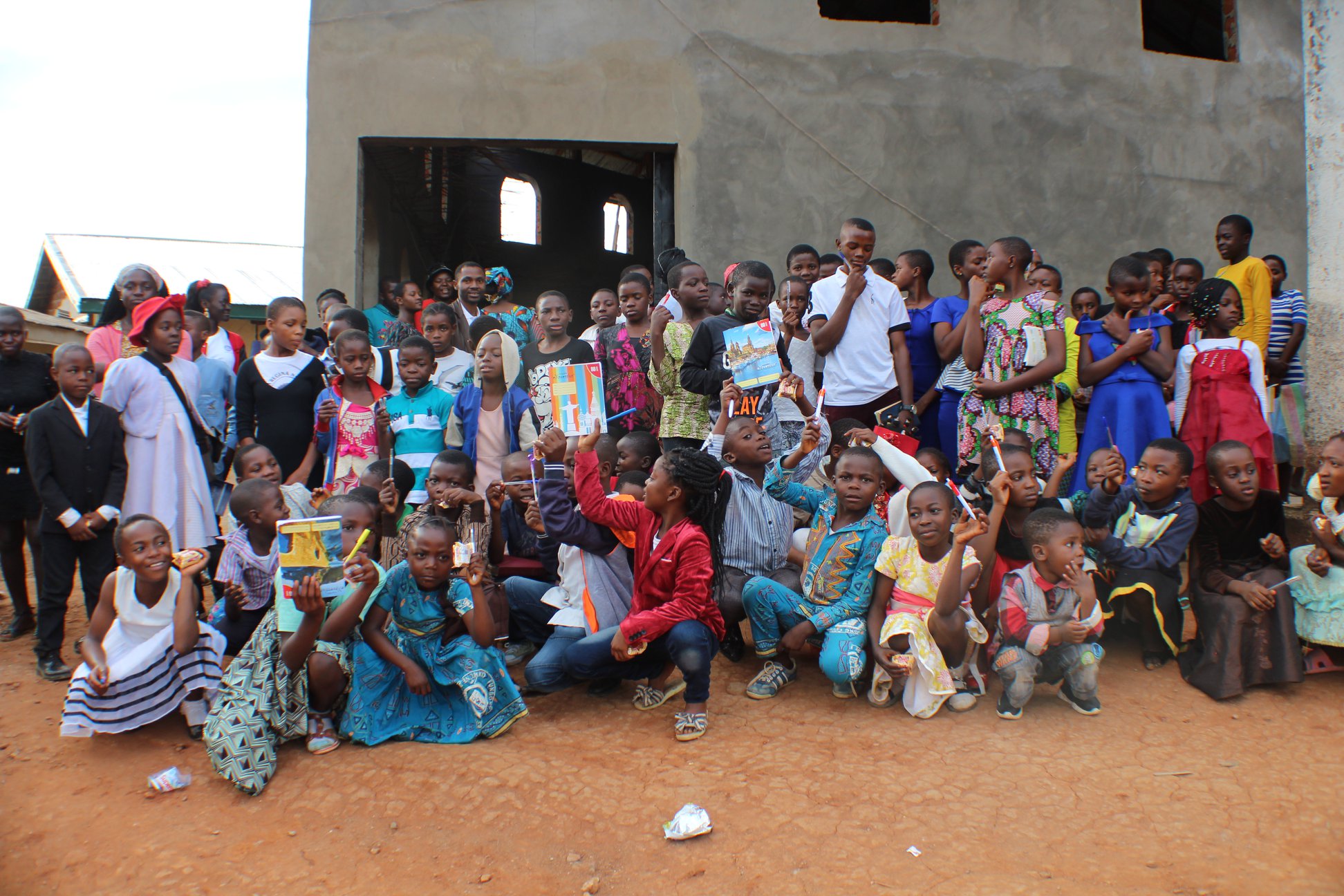 World Children’s Day was first established in 1954 as Universal Children's Day and is celebrated on 20 November each year to promote international togetherness, awareness among children worldwide, and improving children's welfare. November 20th is an important date as it is also the date in 1989 when the UN General Assembly adopted the Convention on the Rights of the Child. 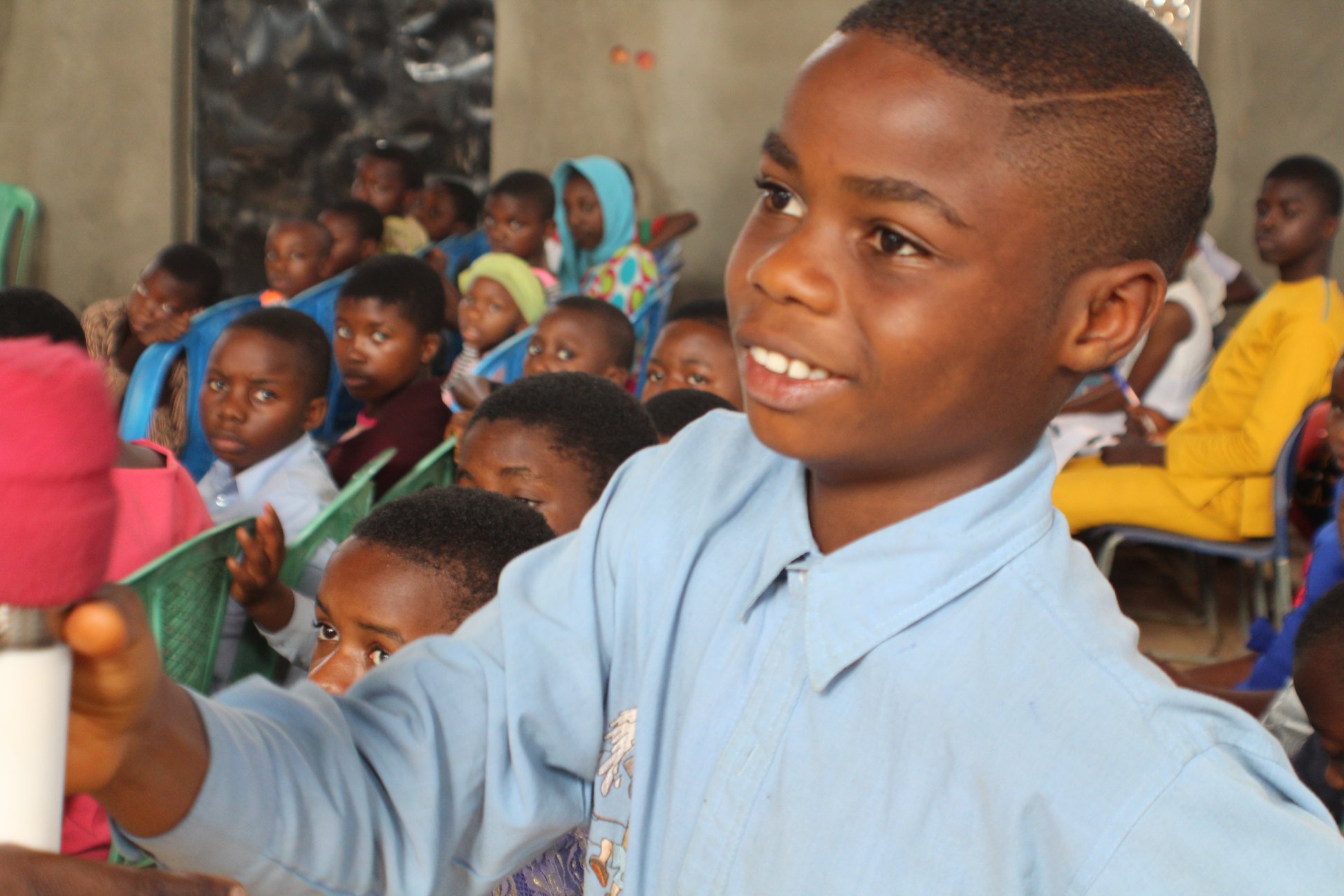 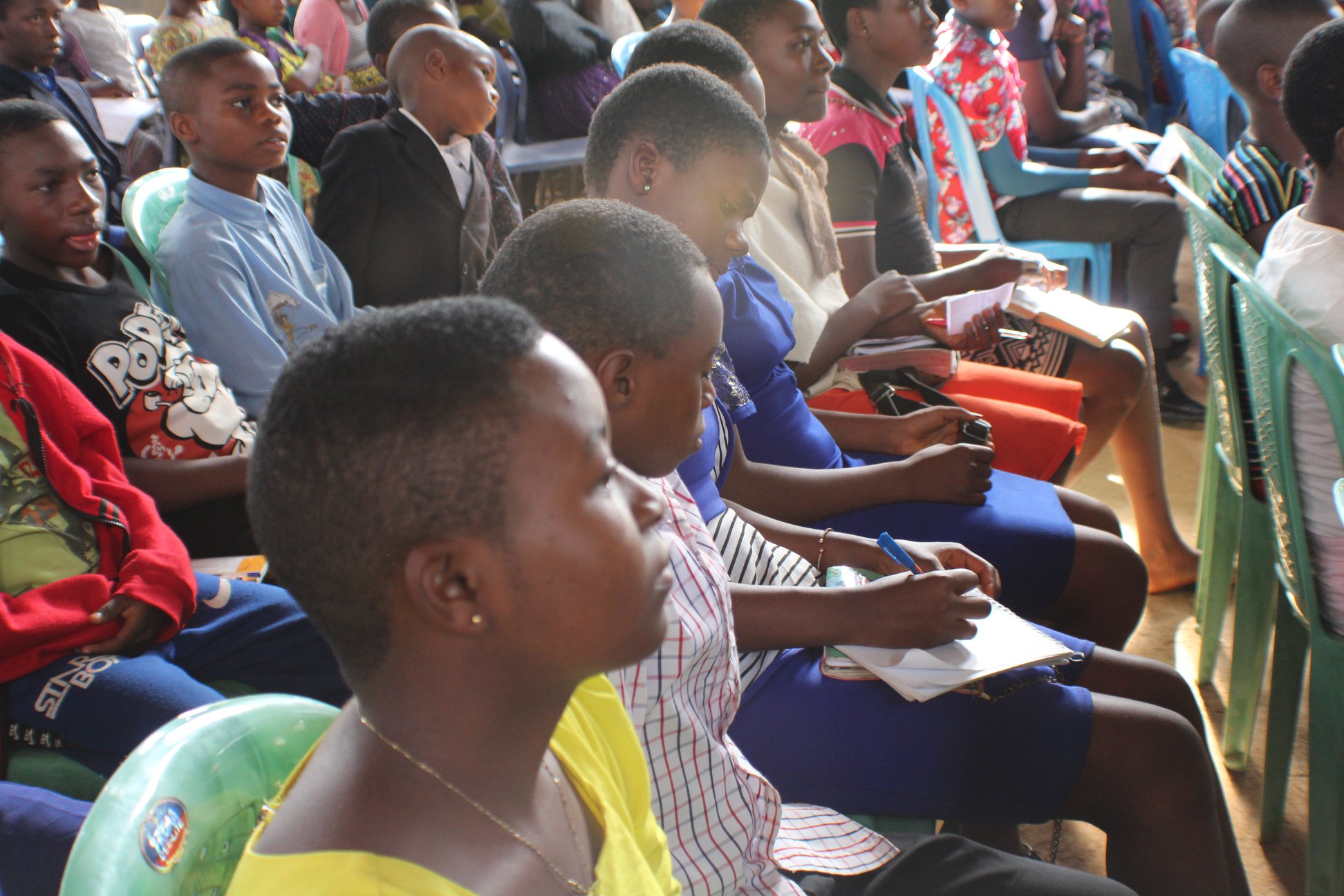 Since 1990, World Children's Day also marks the anniversary of the date that the UN General Assembly adopted both the Declaration and the Convention on children's rights.
Mothers and fathers, teachers, nurses and doctors, government leaders and civil society activists, religious and community elders, corporate moguls and media professionals, as well as young people and children themselves, can play an important part in making World Children's Day relevant for their societies, communities and nations (UN 2019).