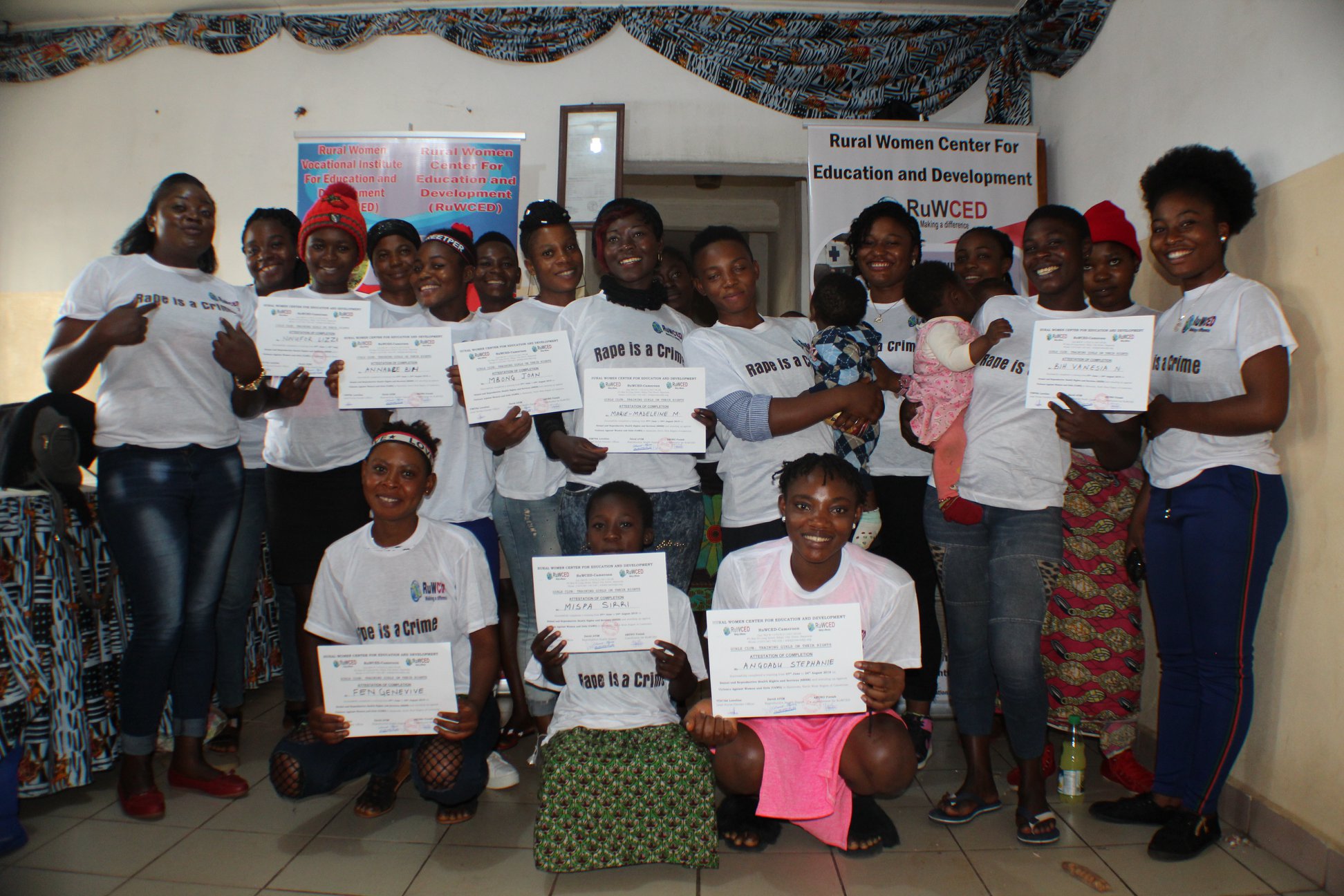 The first batch of the girls club made up of 25 girls, graduated recently at the branch office of RuWCED in Bamenda.

On the day of graduation, the graduates were enlightened on their sexual reproductive health with Mr Ayim, Reproductive Health Expert, as the main facilitator. They were appreciated for choosing RuWCED to learn and empower themselves. Prizes were later given to some graduates for their outstanding behavior and performance. 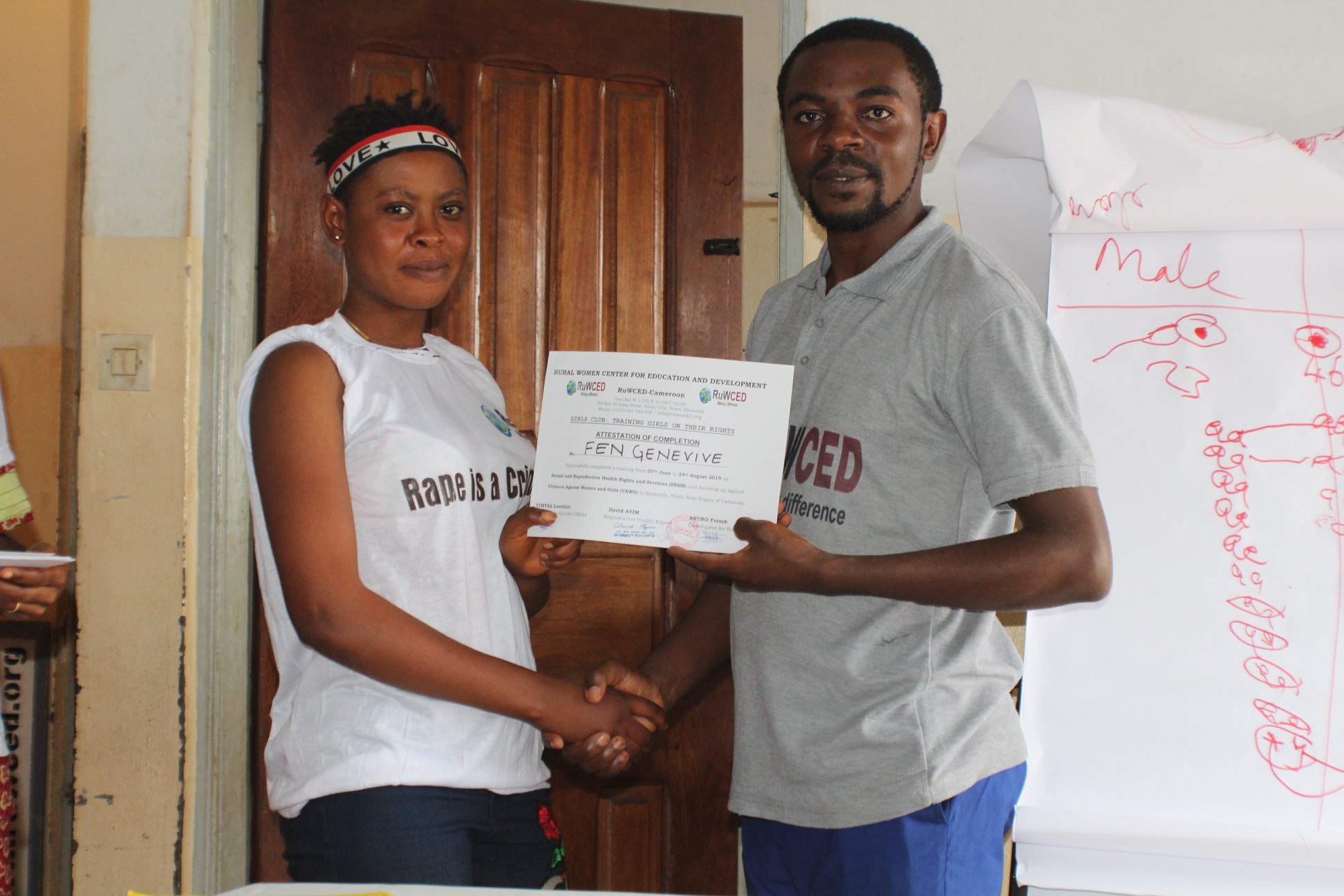 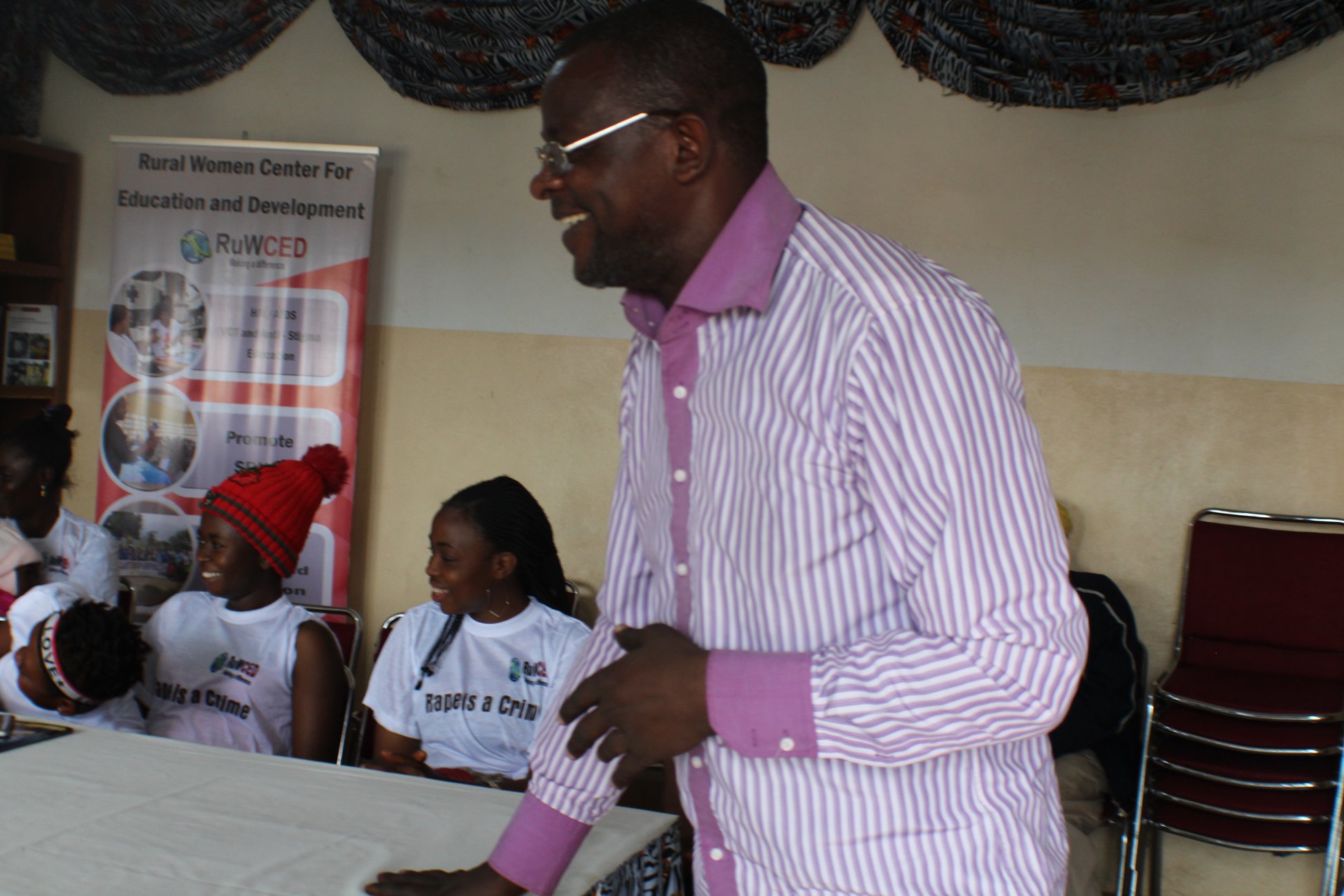 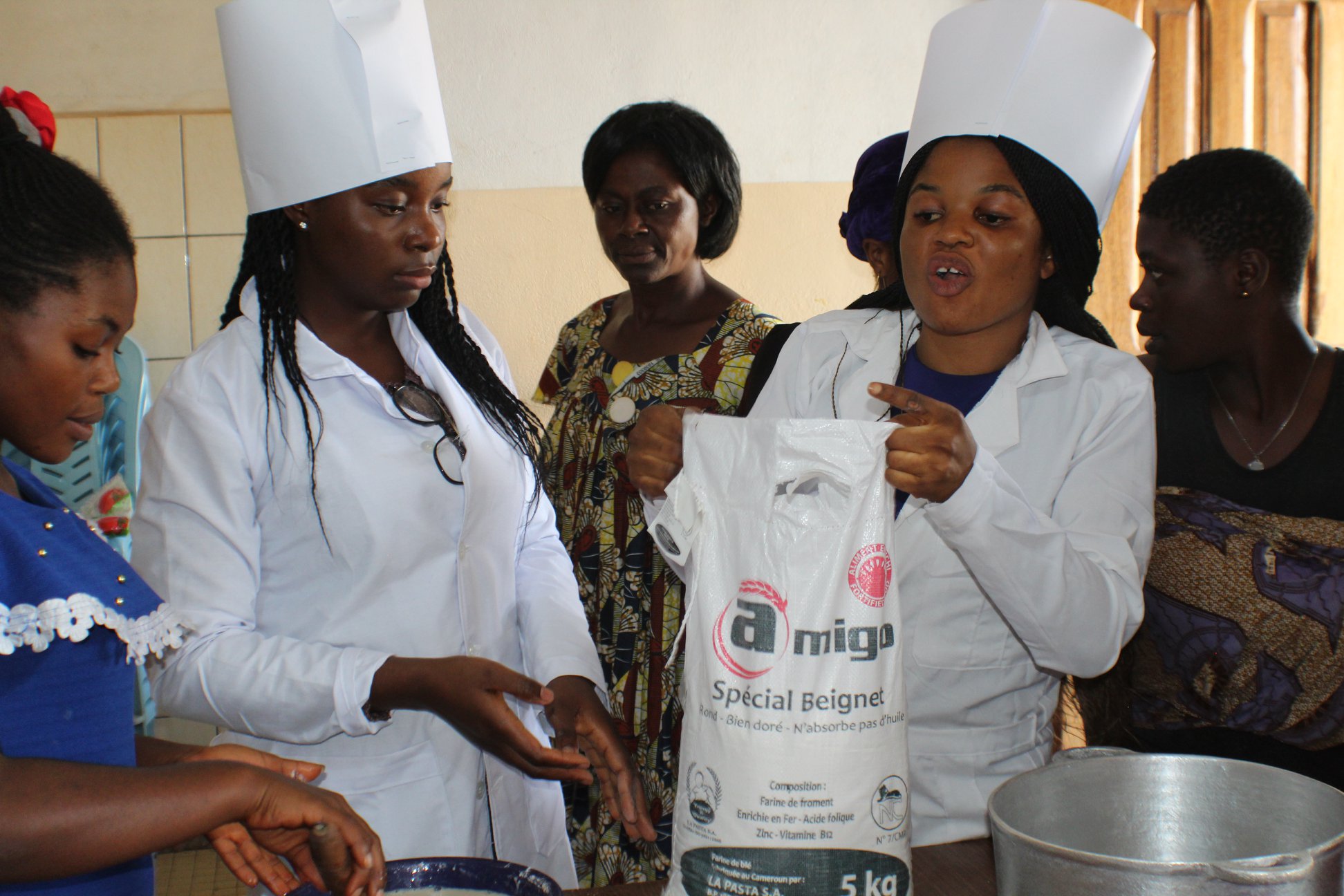 Prior to the graduation ceremony, the graduates learned some income generating activities. They learned how to make peanuts, doughnuts and groundnut sweet. This according to their Mentor, Yimtsa Loveline, is to help them generate income to support themselves. While taking notes on different recipes, they asked several questions to clarify their doubts. It was such an interesting moment to see their determination and dedication. All of them assisted in one way or the other. 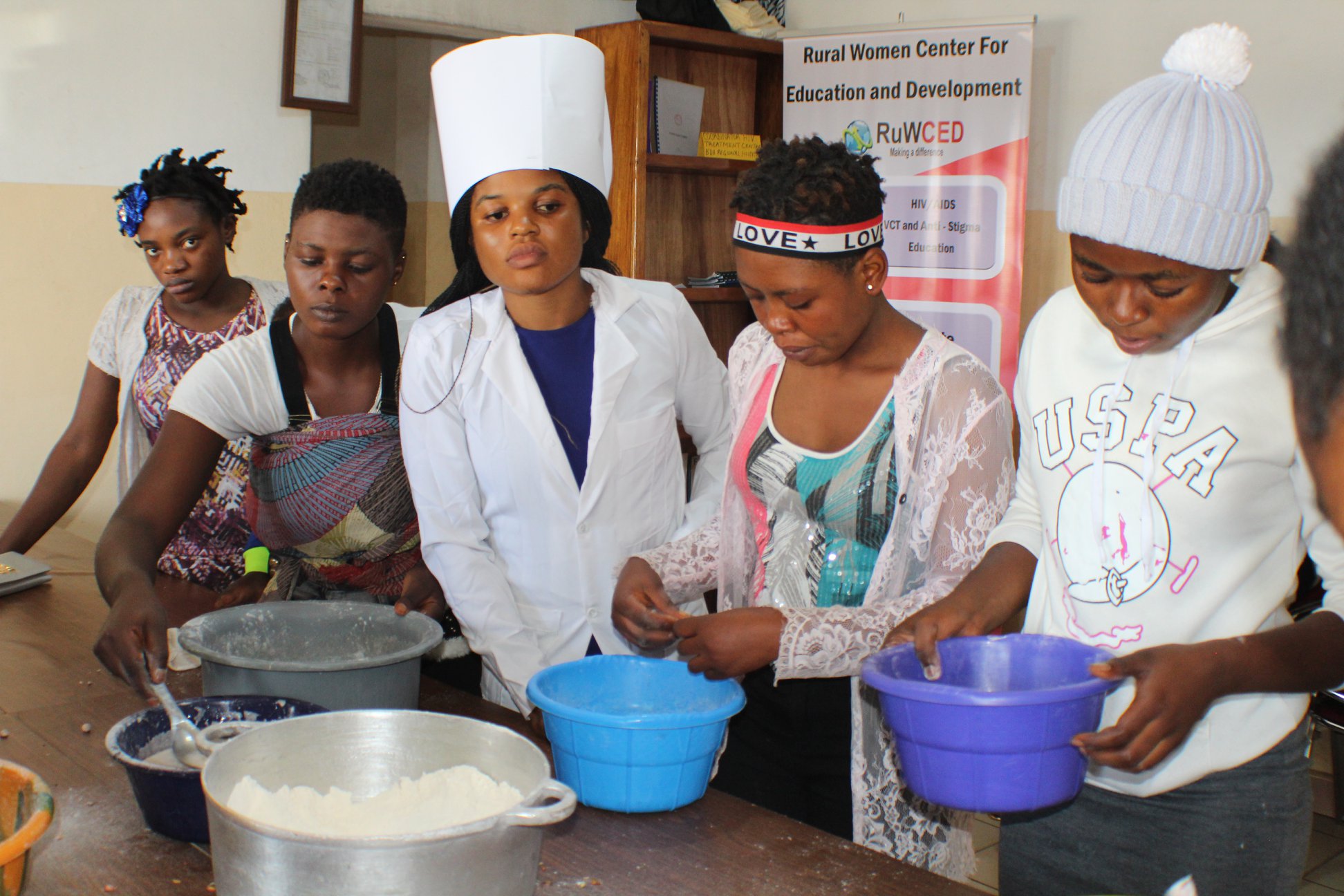 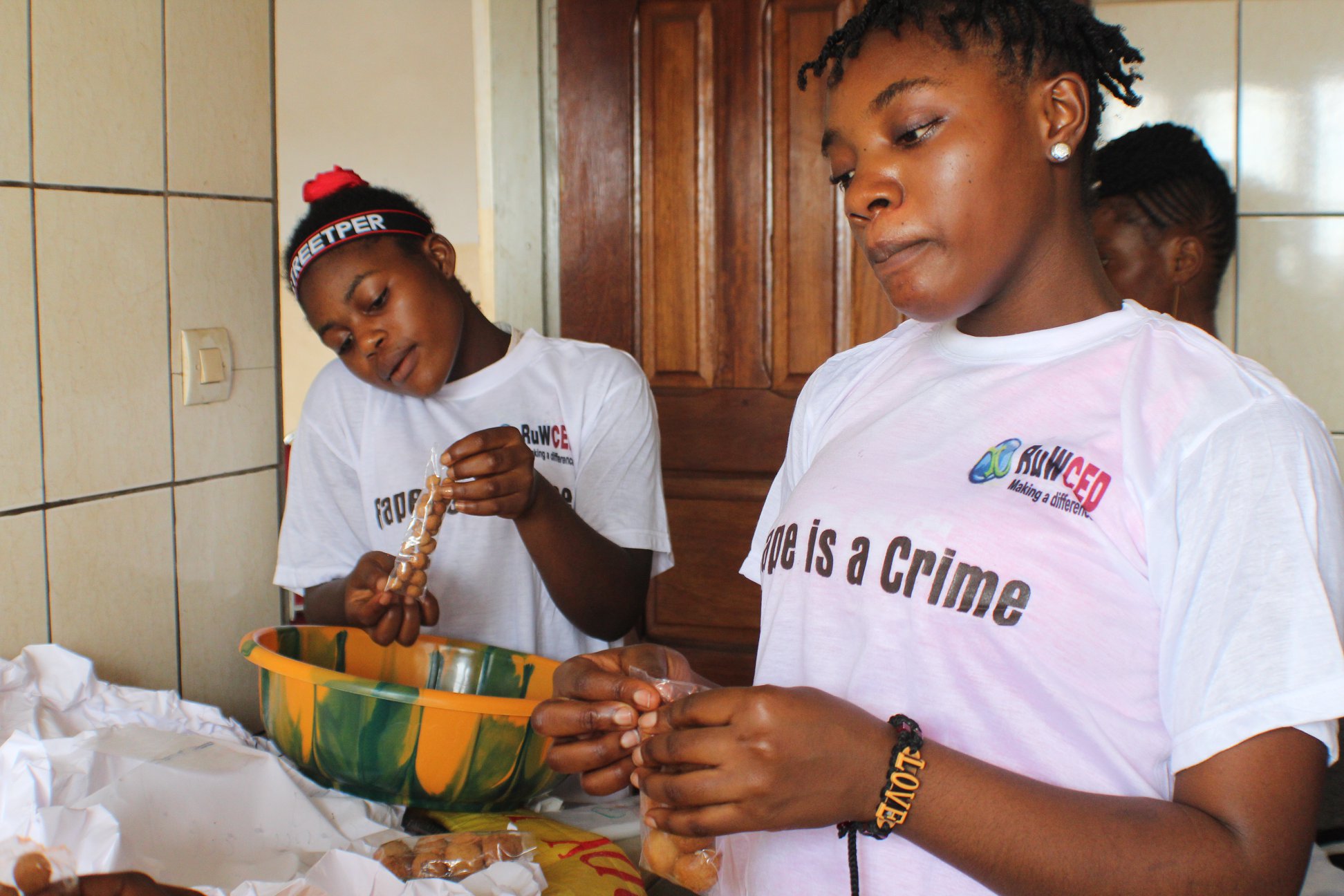 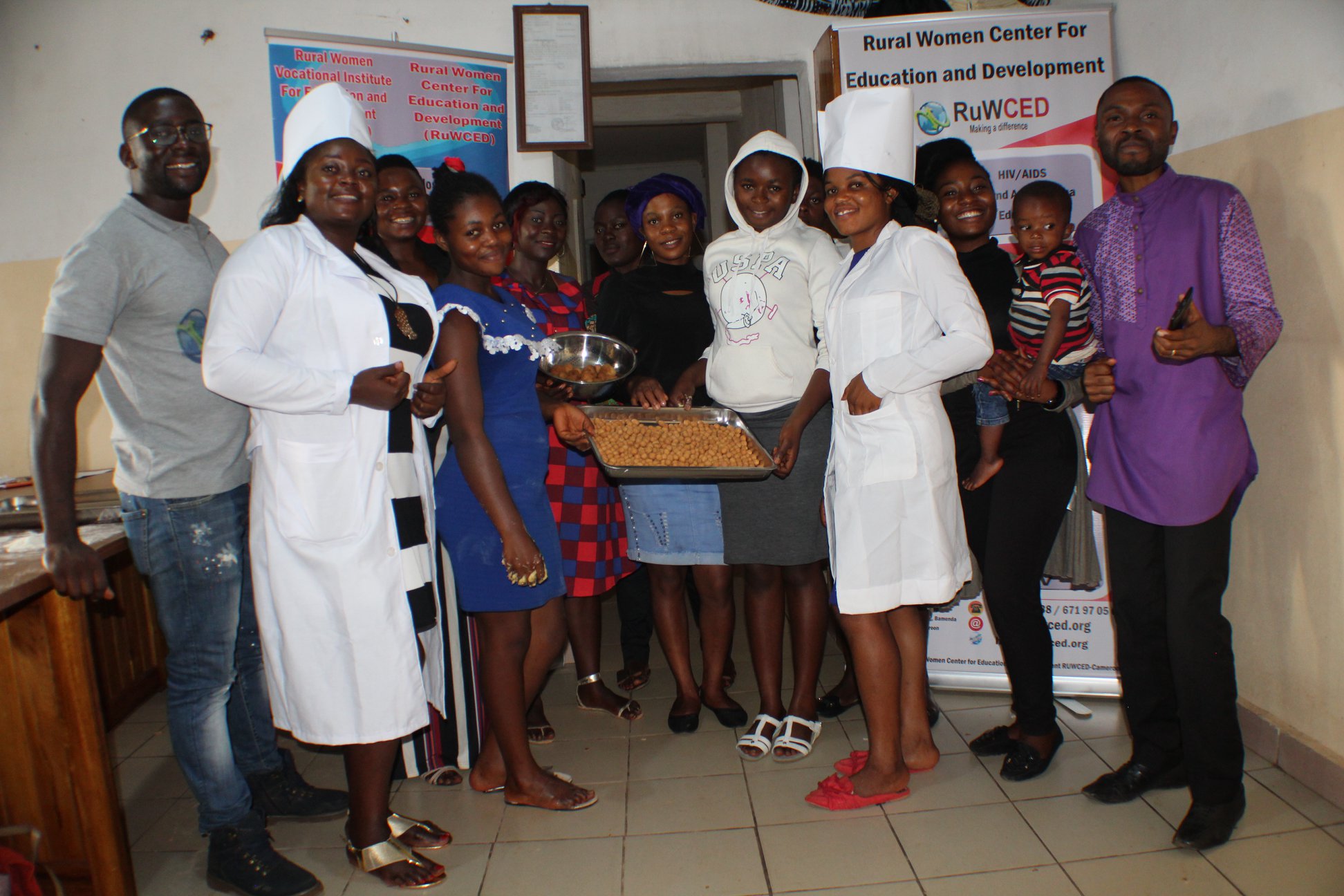 Graduates thanked RuWCED for accepting and training them. They promised to carry the right messages to their communities, to be independent and continue to implement all they learned. The graduation day ended in happiness as the graduates were awarded certificates.