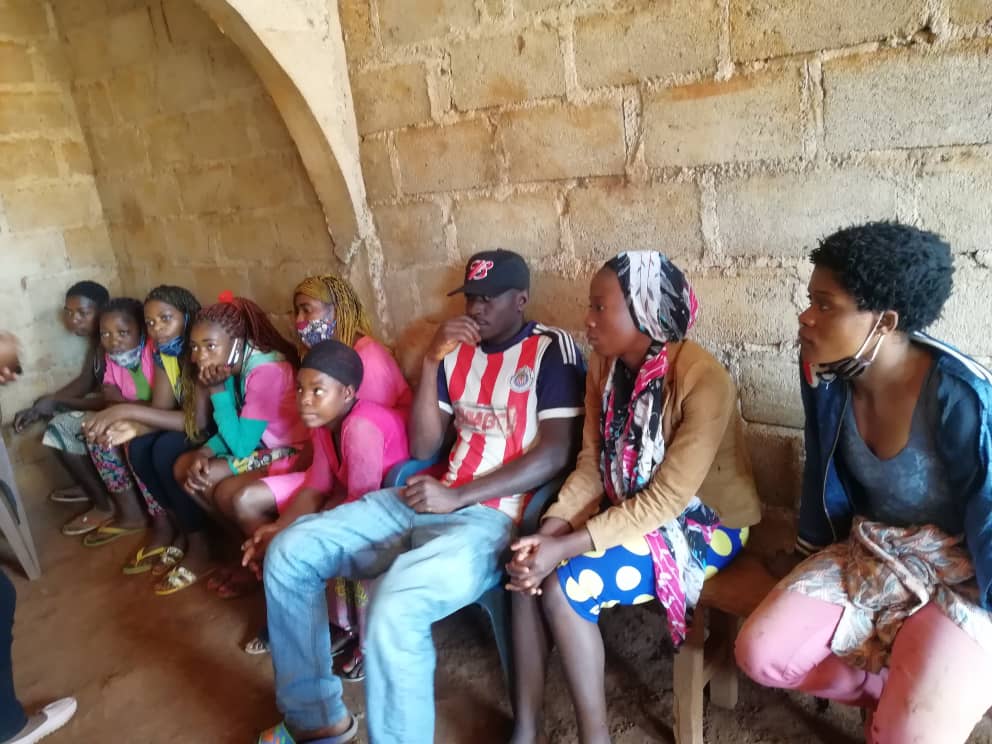 In two different dialogue sessions with parents and children in the villages of Babessi and Bamessing of the Ngoketunjia Division late in December 2020 and early January 2021, RuWCED widened the scope of reflection on GBV/VAWG/HP and the importance of girl child education. RuWCED team facilitated the sessions, with great contributions from participants. Some ideas brought up to defend girl child education were that girls are more capable of taking care of their parents and their homes than boys, and so need to be educated so that they can get tangible income to sponsor themselves. Participants added that when girls are educated, it reduces violence perpetrated against them. According to participants, some forms of VAWGs like intimate partner violence is sustained in part by lack of education of the girl child in particular and women in general. They equally added that women can easily multiply the knowledge they acquire. According to them, women spend most of their time with children. Thus, if she's educated, she'll educate her children in return, with the right knowledge. 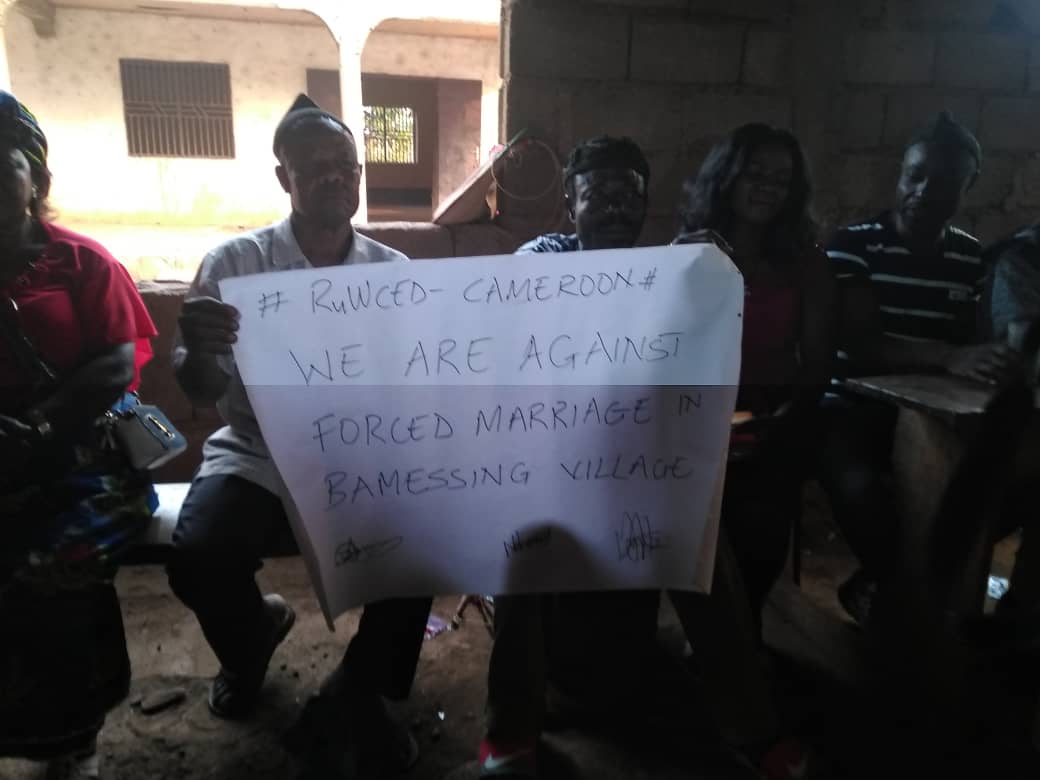 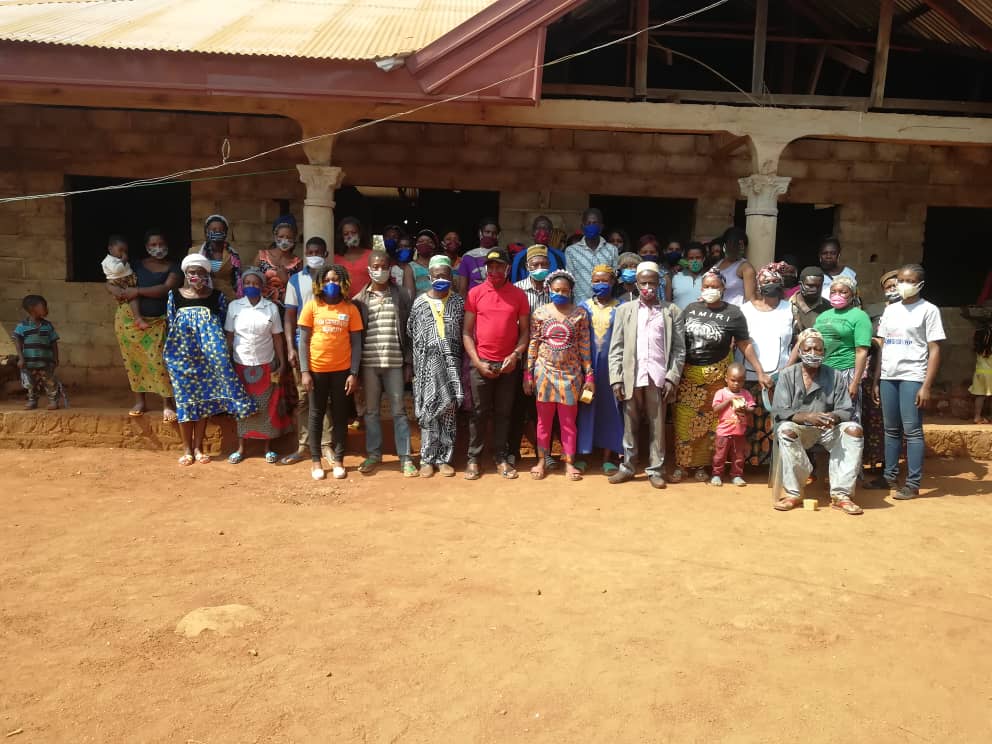 Some parents mentioned that their fear of educating the girl child is because she may get pregnant along the way and may not go to the required or expected level. Facilitators from RuWCED brought in the importance of comprehensive sexuality education and also encouraged these parents to keep their doubts aside and rather, try their best to advice children on the importance of concentrating in school, trust their parents, listen to their parents and obey their advices on setting goals and working hard to achieve them.

While talking about other forms of violence, participants listed some factors that nurture VAWGs/GBV/HP; peer influence, lack of attention or respect, experiencing abuse or neglect, exposure to violence in the home, community or media, easy access to weapons, high emotional stress, involvement with drugs or alcohol and perpetrators referring to practices as being ‘tradition’.

At the end of the sessions, participants were grateful to RuWCED and requested that sessions like these should always be organised so that parents can benefit enormously from the enriching content.